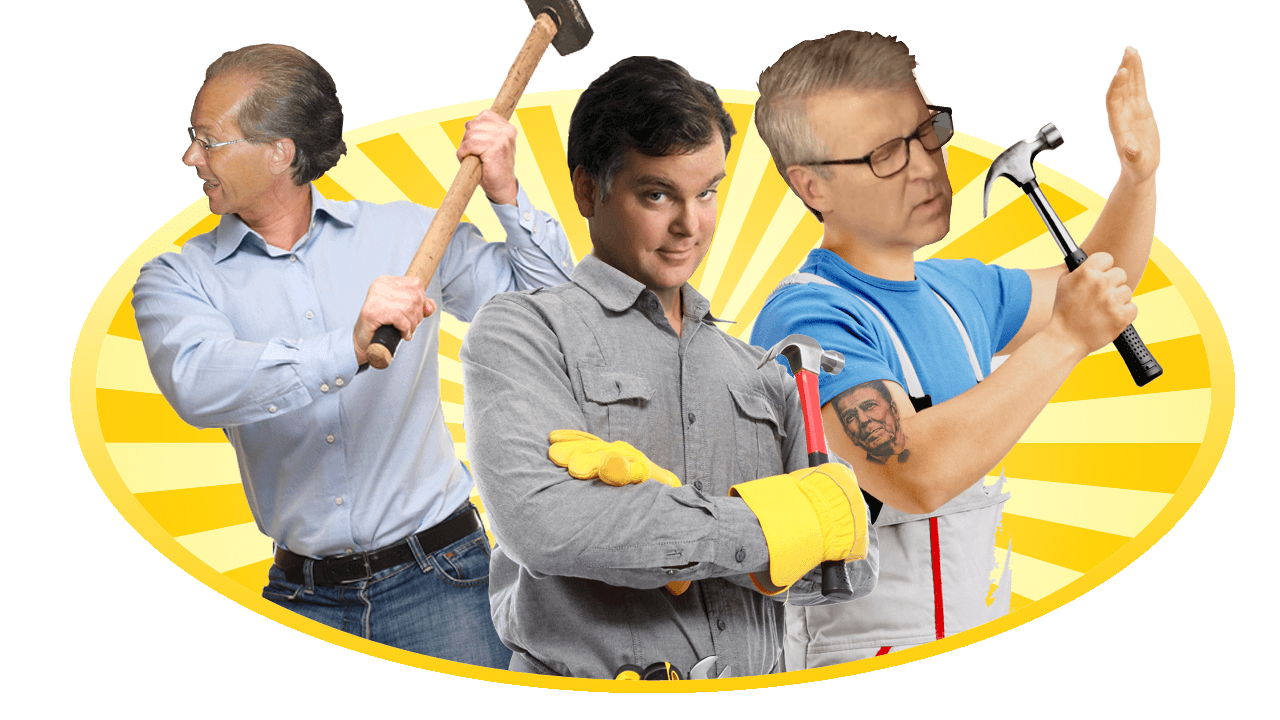 If I Had A Hammer by Trini Lopez.

Get control of your inbox. Try SaneBox yourself with two free weeks of SaneBox. Visit sanebox.com/ricochet to start your trial—no credit card needed.