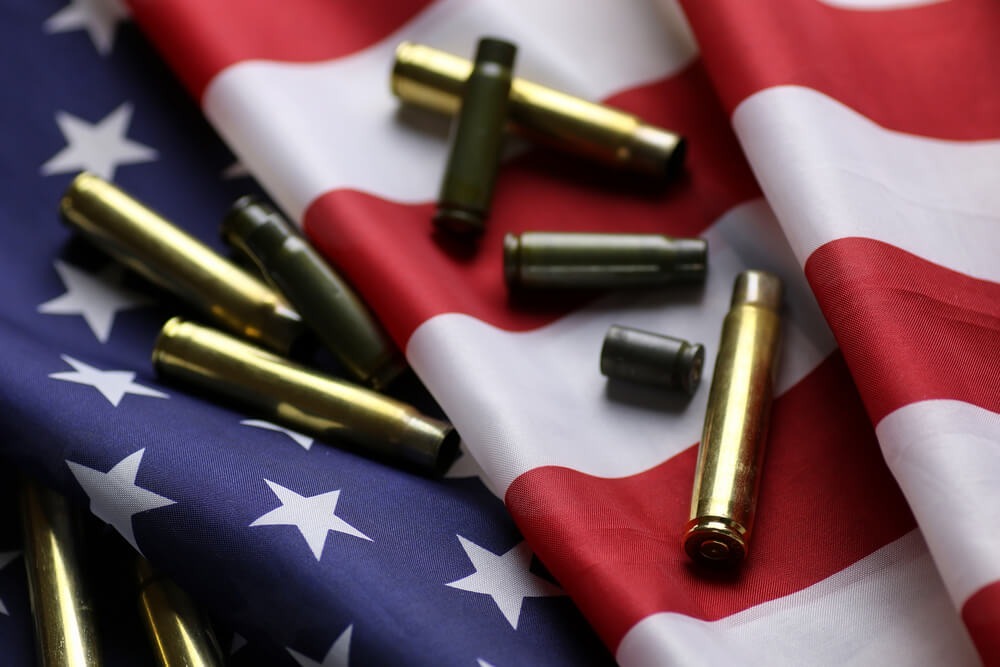 Another busy week with much to talk about and to help out we’ve got (along with @jongabriel sitting in for Rob Long) the great Yuval Levin and Adam Carolla. Yuval schools us on the rumors that the President will fire Robert Mueller and the black box that is the Congressional Budget Office, and Adam stops by to talk about his upcoming film the Dennis Prager (they’re raising money to underwrite it — donate here). Also, 30 years ago this week, Peter Robinson jotted down a few words for Ronald Reagan. We get some of the backstory in this very podcast. You don’t want to miss that.

Music from this week’s podcast: Psycho Killer by The Talking Heads 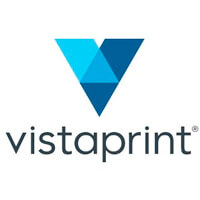