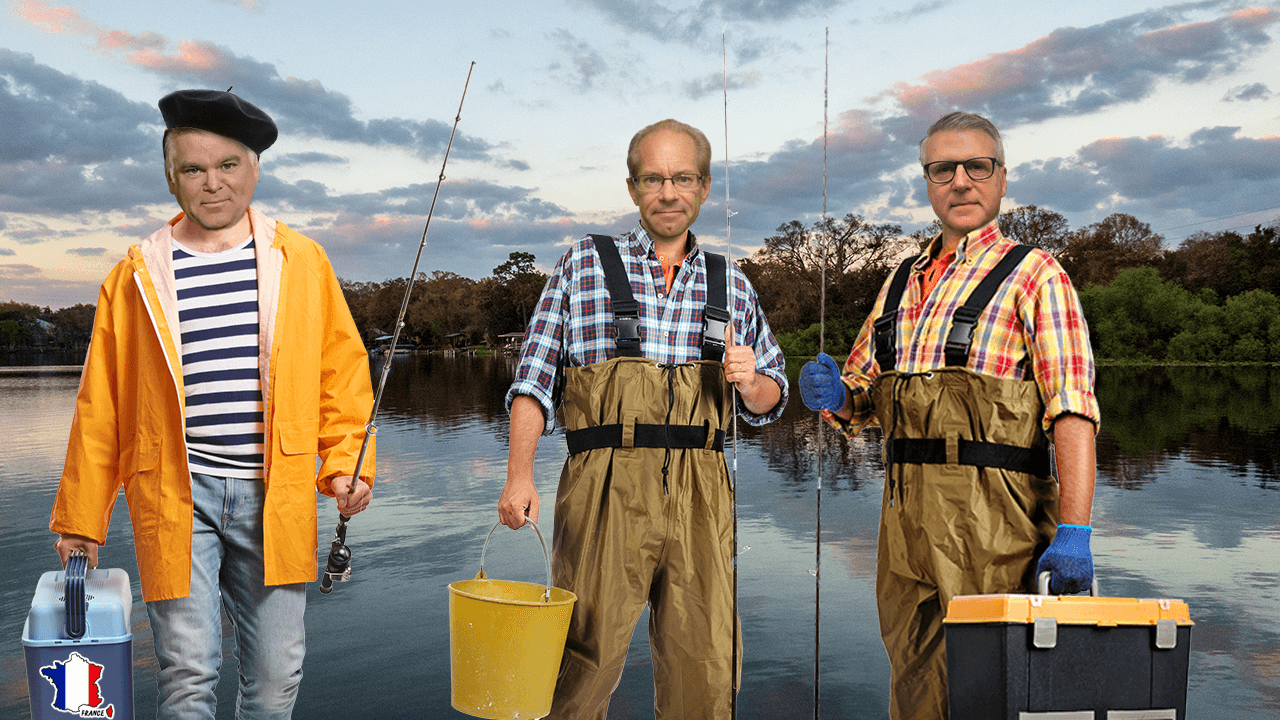 Since our plans to hide away forever at a remote Minnesotan lake house were dashed – on account of James not having one for us – we decided instead to jump on into the mucky swamp that’s swallowed up our institutions. At least we have Eli Lake (who, as you’ll hear, knows everybody) to tour us through the law enforcement agencies who’ve undermined their standing with the public in order to get the guy who they blame for undermining the public’s trust in them…

Also, the hosts chat some about the former rep from Wyoming; a Florida judge who hopes to stop Gov. DeSantis from stopping the woke; Lileks is seeing a resurgence of masking; plus, Rob had lunch with Viktor Orbán!

(And check out Eli’s podcast.)