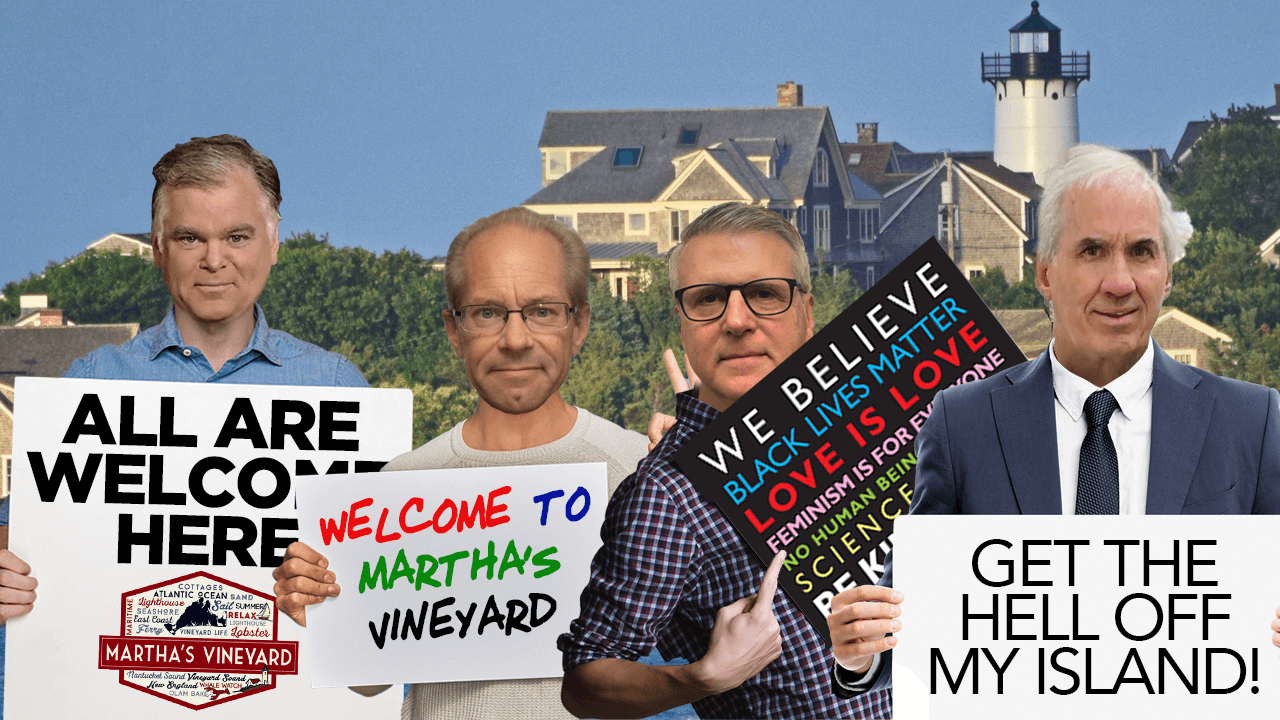 As promised our old friend David Limbaugh returns to the podcast to rant a bit and maybe pitch a few books on the side. We talk open borders and Martha’s Vineyard and then cover his latest volume, The Resurrected Jesus: The Church in the New Testament, which he wrote with his daughter, Christen Limbaugh Bloom.

We also welcome in American Enterprise Institute scholar Nicholas Eberstadt (fresh from his appearance on Uncommon Knowledge) about his new book Men Without Work: Post-Pandemic Edition. They also talk about pessimism and young people afraid of their own shadows.

The Ricochet Podcast is sponsored by DonorsTrust.