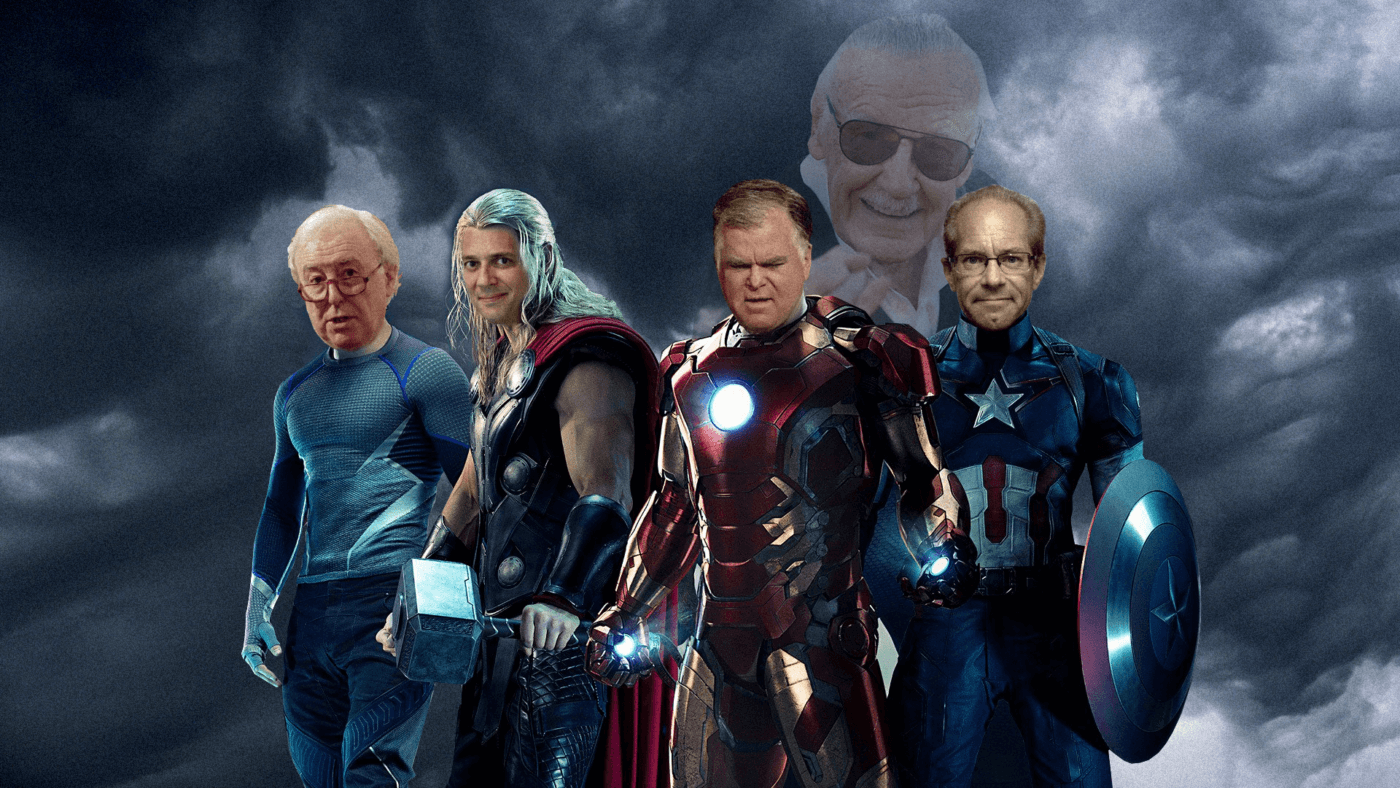 This week, Peter Robinson is off, but we still have plenty o’ show for you: First, we go across the pond (well, actually he’s in Michigan, but you know what we meant…) to chat with Anglophile John O’Sullivan on Brexit and then we delve deep into the cultural zeitgeist with The Weekly Standard’s  (and The Substandard podcast host) Jonathan V. Last to examine the legacies of Stan Lee and the great screenwriter and author William Goldman. Finally, is a White House press pass an inalienable right? We discuss. Let us know what you think in the comments.

Music from this week’s podcast: Spiderman by The Ramones