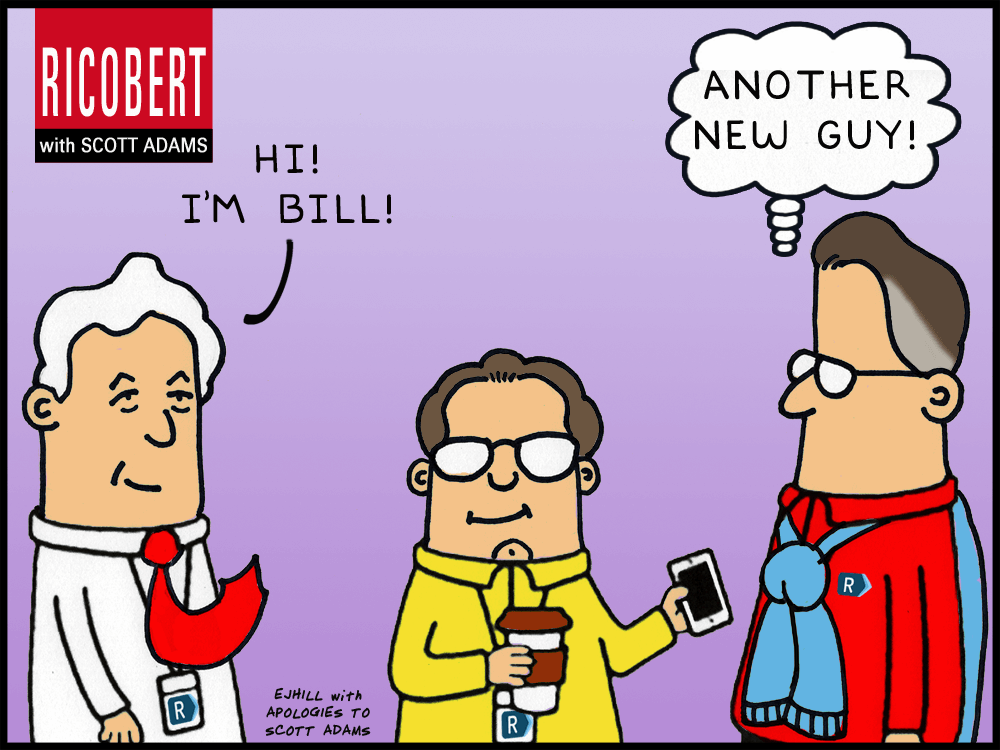 In our continuing effort to bring as much ideological balance to the flagship podcast, today we bring you Bill Bennett, host of The Bill Bennett Show (conveniently available right on this site) sitting in the Long Chair®. You’d think that would be enough, that we wouldn’t need to go even further in our quest to feature all sides of the movement. But no! We go even further with this week’s guest: Mr Dilbert himself, Scott Adams. We talk about North Korea, the economy, why President Trump should stay the course, that Google memo, and more.

Music from this week’s podcast: It’s The End Of The World As We Know It (And I Feel Fine) by R.E.M.

Another day at the office for @EJHIll.