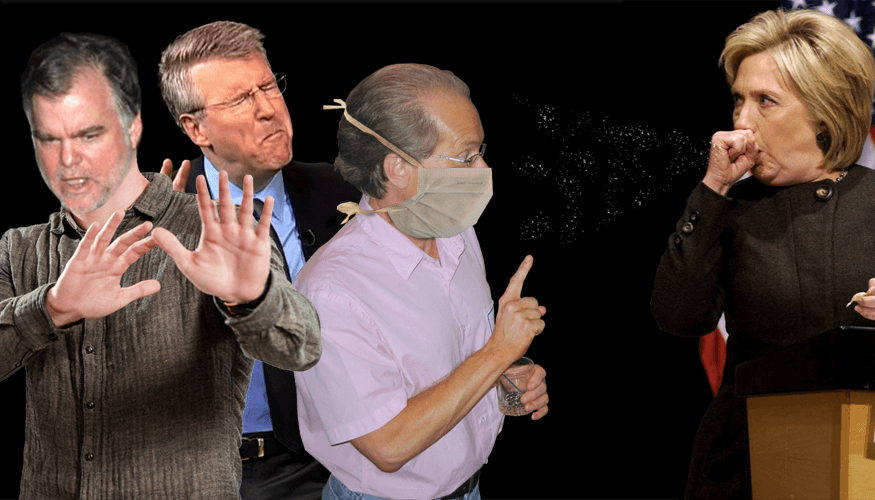 Another week, another show in which gab and you listen. This week, our guests are two world class gabbers: The Hoover Institution’s Bill Whalen stops by to discuss the state of the race, and some predictions for the next 55 days. Then, author and Ricochet Podcast Super Fan Tevi Troy Skypes in to chat about his new book Shall We Wake the President?: Two Centuries of Disaster Management from the Oval Office. Also, Doc Jay’s Do NeverTrumpers Lose Their Right to Whine?, the tightening polls, and why presidents must love Spock. Highly logical.

Music from this week’s podcast:
Sick of Myself by Matthew Sweet

Turn your head and cough, EJHill.