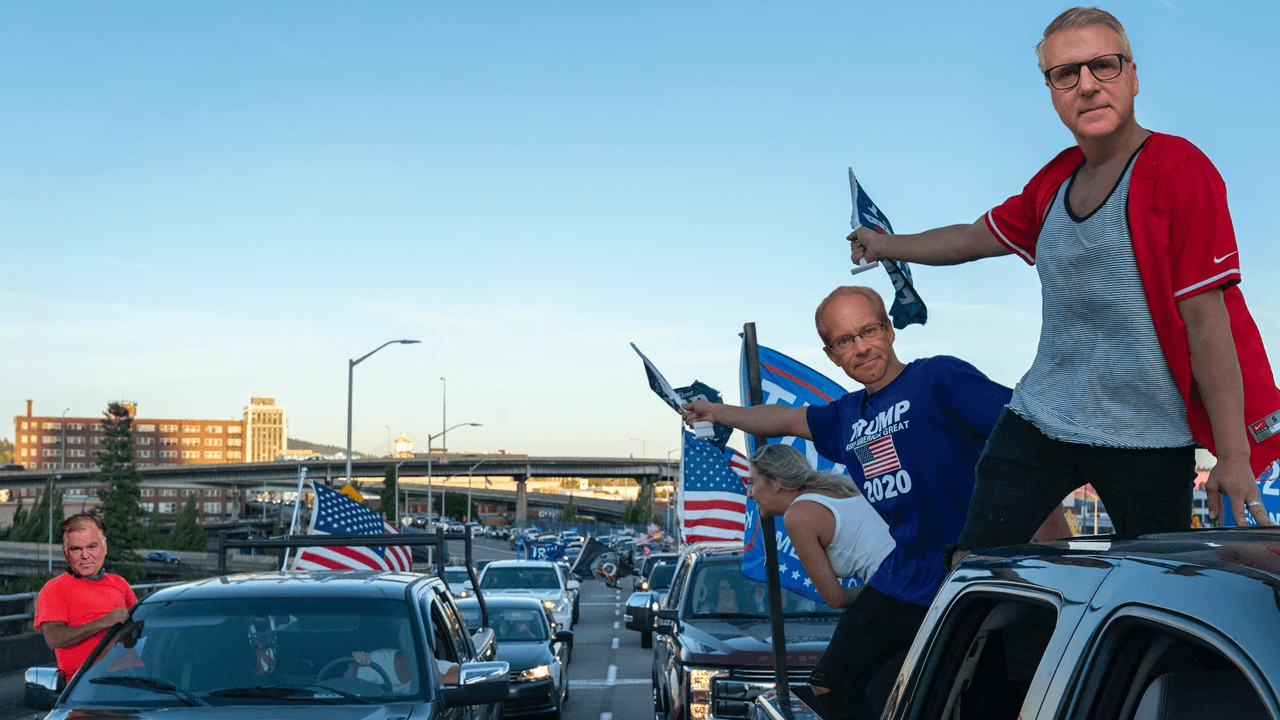 This is it, folks — the last Ricochet Podcast prior to the 2020 election. What a long strange trip it’s been (no, that is not the closing song, but we thought about it). To wrap this election season up, we give you another in a series of spirited debates between The Founders® –that’s Peter Robinson and Rob Long for you newbies– in which James Lileks once again tries to be moderator/peacemaker. We’ll let you tell us who persuaded you and who didn’t. Then we call upon two of our most reliable prognosticators to help us sort through the end of this cycle. First up, Byron York (listen to his podcast, The Byron York Show, right here on this very audio network) live from what looks to be the fulcrum of this Presidential election — the political hot zone known as Pennsylvania. Lots of anecdotes, stats, and informed hunches related in this segment. Then, Luke Thompson aka the Smartest Political Consultant We Know joins to parse the polls, preview the key House and the Senate races and generally impart electoral wisdom. We’ve got a new Lileks Post of The Week courtesy of Ricochet Member Preston Storm (and a rare cameo appearance from a low level Ricochet employee who can’t seem to push a button when required). Finally (and we do mean finally), we wrap things up with some predictions from our hosts. Leave yours in the comments. And don’t forget to vote!

Music from this week’s show: Que Sera Sera by Sly and The Family Stone