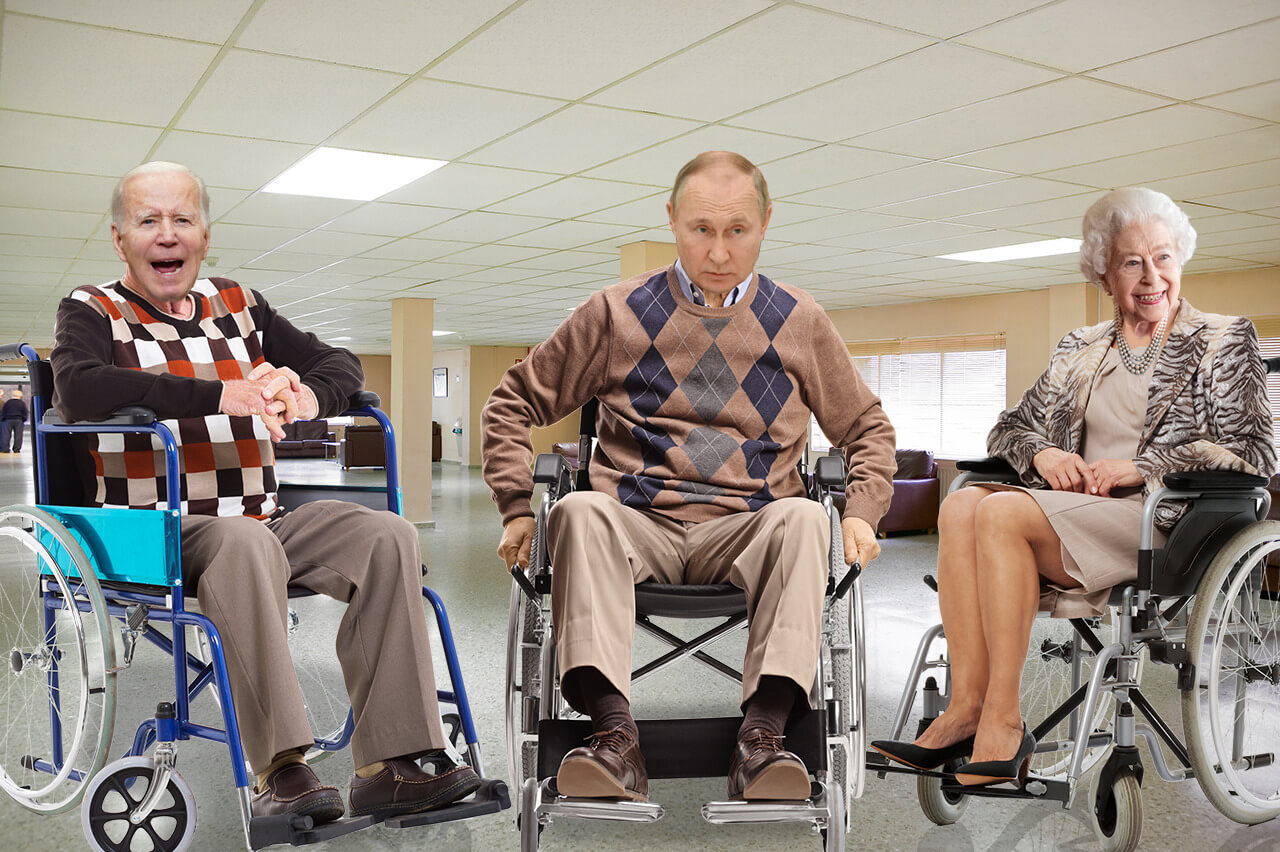 This week we move from the pits of a senseless war to the mount of the royal jubilee, and cover quite a bit of terrain in between. Our first guest is exiled Soviet dissident Yuri Yarim-Agaev, whose extensive knowledge of Vladimir Putin is tough to match. We get his take on the man and his motivation; how the supposed mastermind of intelligence operations became the victim of Russian disinformation; and, of course, why he believes it matters to Americans.

Next up is Peter’s former Oxford classmate, Charles Hay, the 16th Earl of Kinnoull. The hosts pick his brain on the Queen’s Platinum Jubilee, the mysterious nature of her power, and his thoughts on a world which is lost–for better and for worse.