The setting for Biden’s speech was so bad that it rivals Michael Dukakis’s tank ride for disastrous visuals, but that’s noting compared to the egregious content, which makes Jimmy Carter’s dreadful “malaise” speech seem like Demosthenes by comparison. Speaking of the demos, Biden’s speech can be seen an as especially inartful presumption of anti-republican principles that have been at the center of the Democratic Party since the 1850s if not earlier. 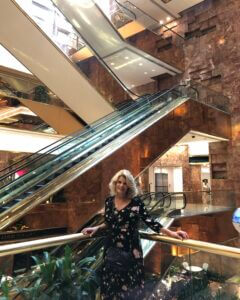 In this episode we draw the connections between Stephen Douglas’s attacks on “black Republicans” then to “MAGA Republicans now,” how the Dems blamed all Republicans for John Brown’s raid, just at Dems now try to hang January 6 around the Republican Party as a whole, how Douglas used to refer to his party as “The Democracy,” just as Democrats today speak incessantly of “Our DemocracyTM,” as though it is the sole property of Democrats.

But finally, we go through how the Dems favorite f-bomb—”fascism”—goes all the way back to FDR, who at least used to attack Republicans with some wit, a twinkle in his eye, and a grin on his face, unlike the angry and bitter Biden who more resembles Grandpa Simpson yelling at clouds. To quote what Biden said to Obama a decade ago, this is “a big eff-ing deal.”

From there we ponder whether a new civil war might be upon us, with considerable disagreement about the whole scene.

But finally, this extra-long episode (sorry!) turns abruptly to pop culture, since Lucretia took in a Broadway show last weekend, and reports that it was mostly and happily woke-free, unlike a lot of other Broadway productions these days. She also managed to sneak in a visit to Trump Tower on Fifth Avenue (see nearby pic), and lastly, please note that Steve will appear live on C-SPAN2’s “In Depth” on Sunday at noon eastern time, talking about all his books and taking viewer questions and brickbats. Bookmark the details here. Till next week, don’t forget to send in your Kamala Harris Word Salad Dressing recipes. 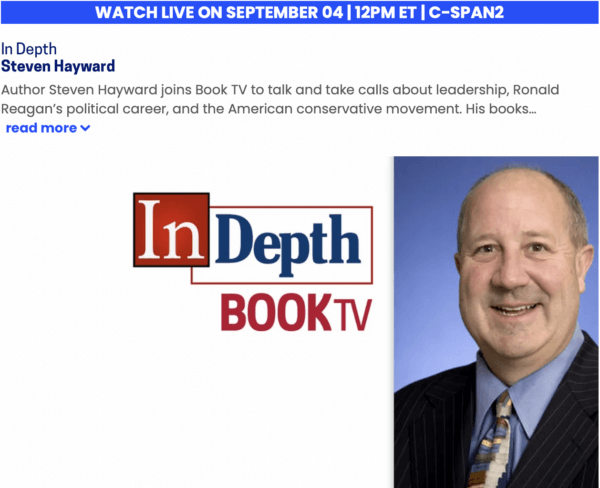