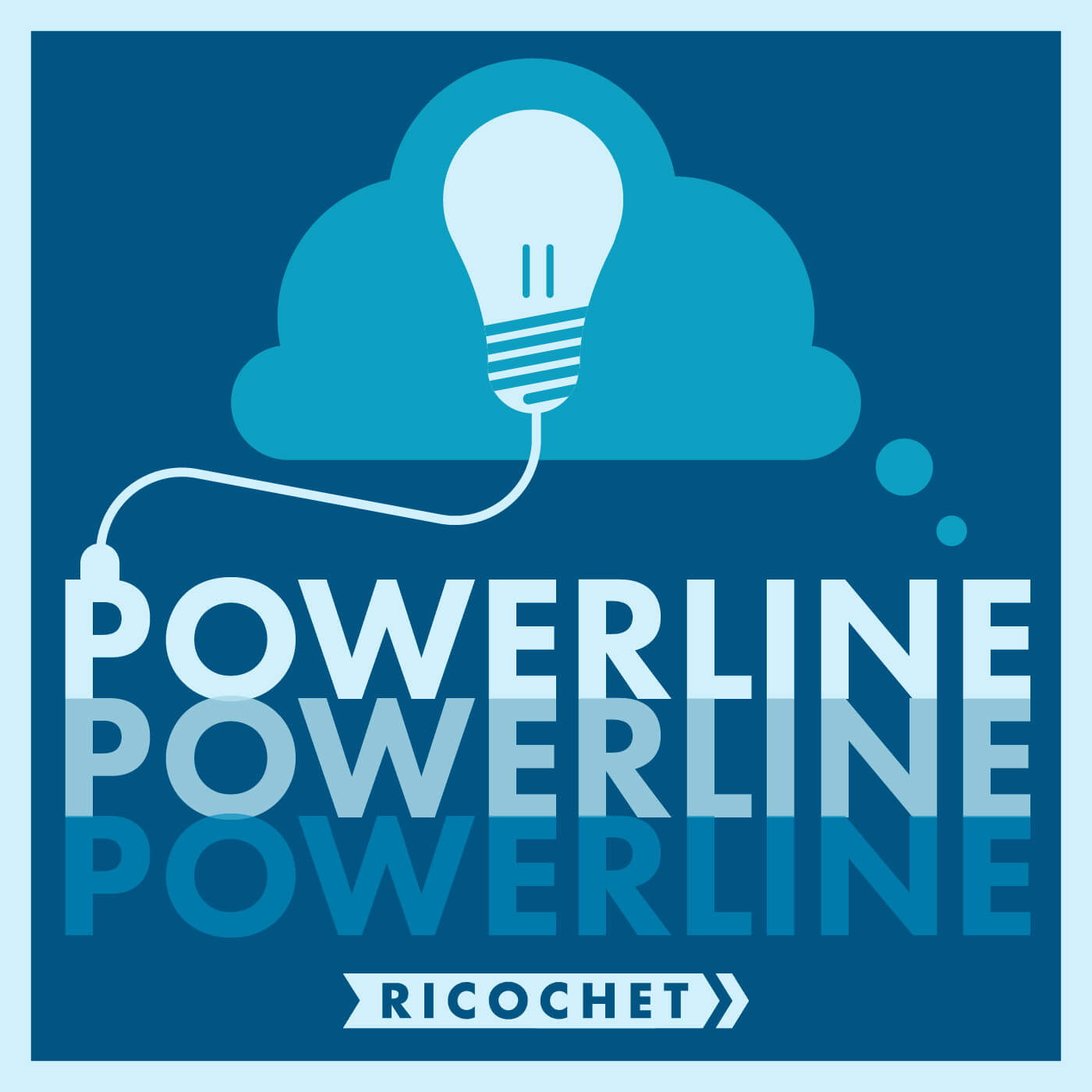 The Power Line crew joins the Coalition of the Unwilling in finding nothing to cheer in the Iran nuclear arms deal that was announced today.  But the first half of the show features a conversation with Stanley Kurtz, author of several important books including, most recently, Spreading the Wealth: How Obama is Robbing the Suburbs to Pay for the Cities.  Stanley has been all over the unfolding stealth regulations to extend the culture of Alinskyite “community organizing” to the suburbs through federal power.  This ought to be a big issue in the next election campaign on all levels, but will only happen if people find out about it.  There’s a reason Obama is being very quiet on this initiative.