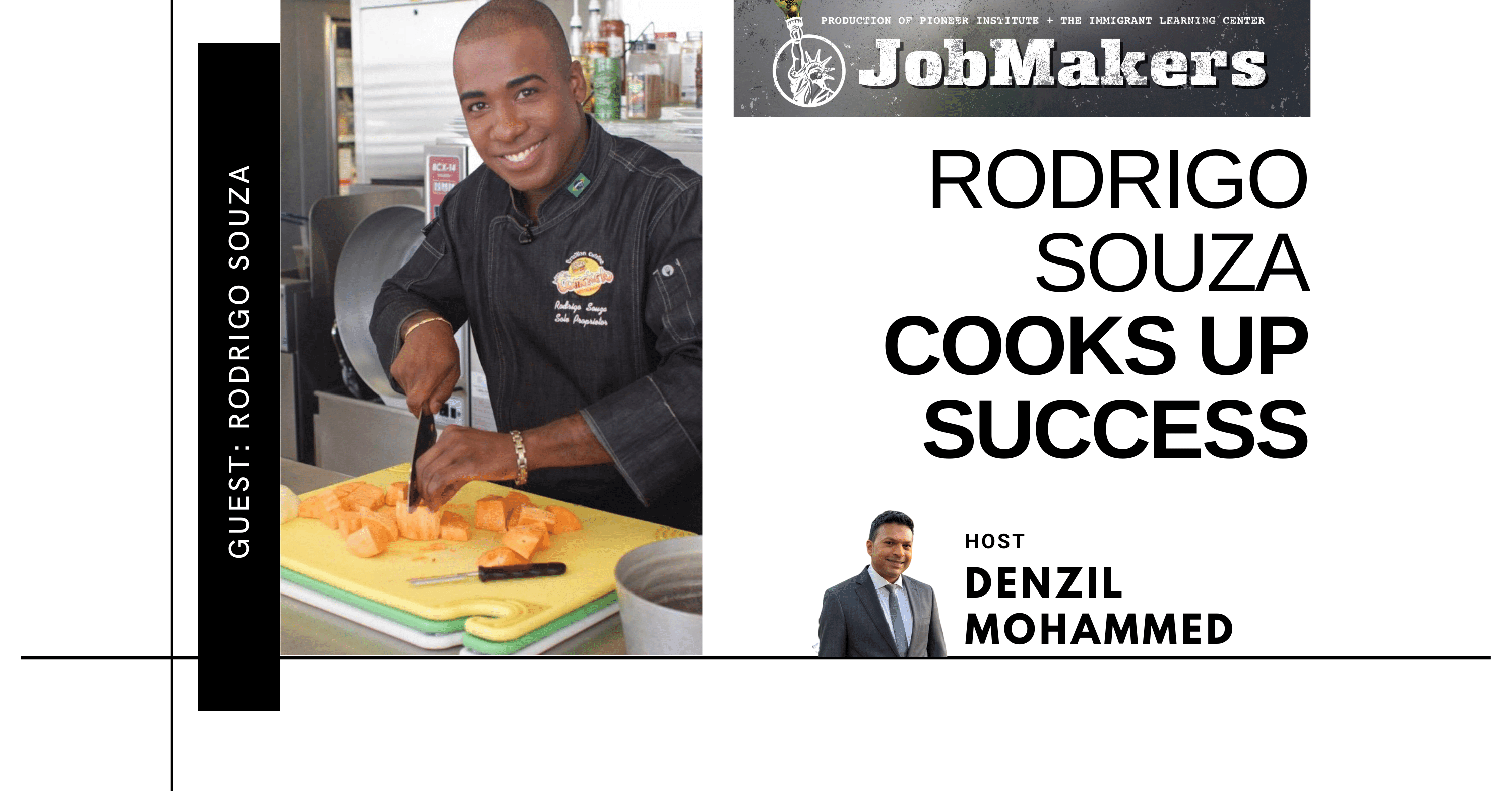 Rodrigo Souza is an authentic, natural entrepreneur. Born and raised in Rio de Janeiro, Brazil, Rodrigo immigrated to the US in September 2001 at the age of 18. During his early days in the U.S., Rodrigo found his passion for the food and hospitality business. He began his career at Vinny Testa’s preparing silverware for guests and quickly advanced to the front of the house to become a server. His entrepreneurial nature kicked in and he opened Comeketo restaurant in Leominster in 2009. Within five years, he moved to a larger location, which he later renovated to become a full-service Brazilian Steakhouse. During his career, Rodrigo has served the U.S. Army for three years and devoted many hours to his local community. He is currently a member of the board of the Massachusetts Restaurant Association.