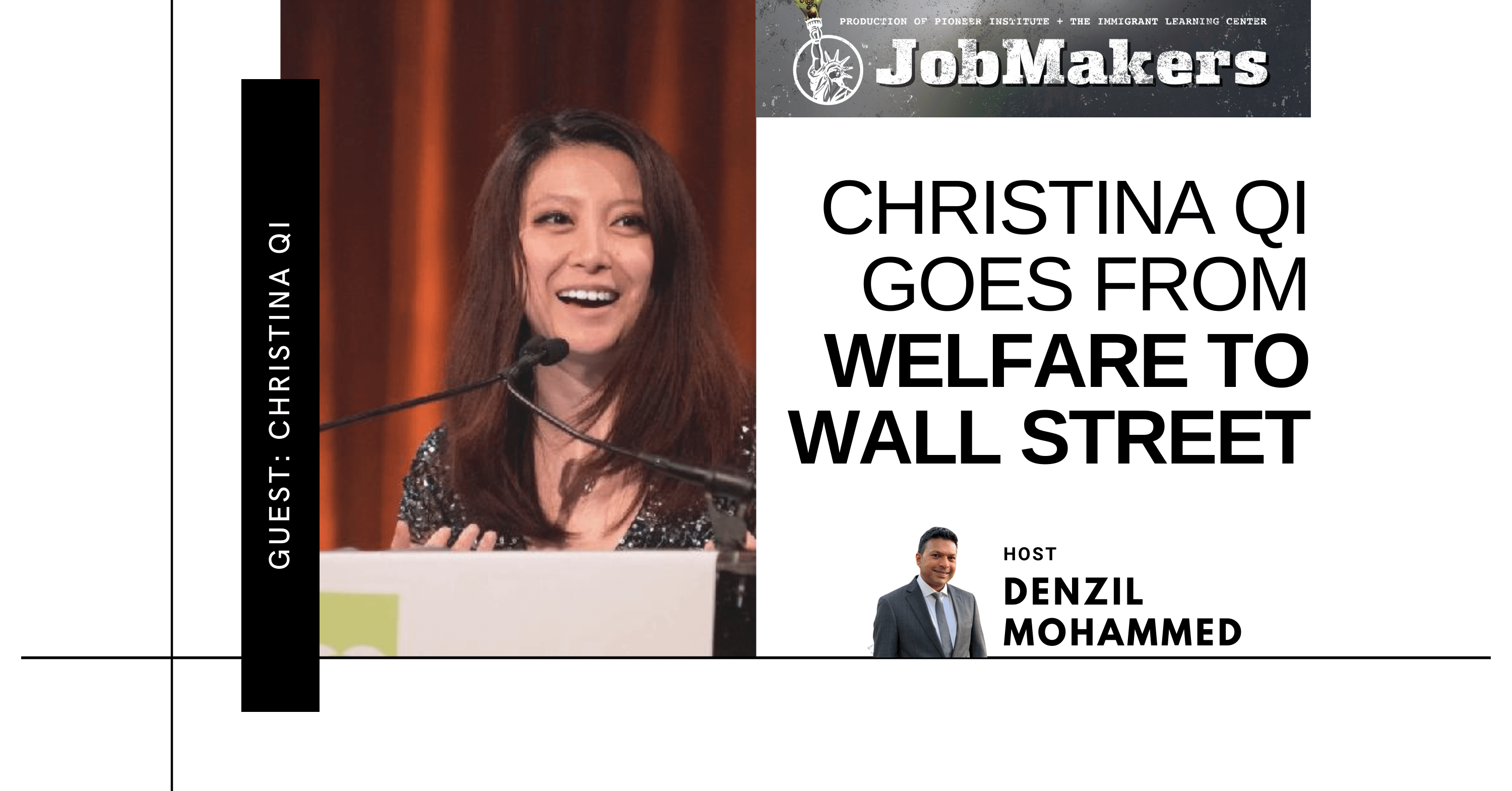 Immigrants and refugees are a net economic benefit to host countries like the United States. Research has consistently shown they help create jobs and add an important dynamism to our economy. This is the case even when there is initial investment on behalf of the state, through education, English classes or welfare. Immigrants pay more into the system than they get out.  For Christina Qi, who started a hedge fund at just 22, the welfare she was on in her early years in Utah after moving from China helped stabilize her youth and pave the way for her to attend MIT. She went on to co-found Domeyard, a quantitative trading firm, in 2013, among the longest running high-frequency trading hedge funds in the world, and was trading up to $7 billion dollars a day. In 2019, she founded Databento, an on-demand data platform for asset managers and quantitative analysts. Being an immigrant, Asian and a woman in the cutthroat, male-dominated world of Wall Street didn’t deter her. Nor did she forget those who helped get her to where she is today. As you’ll soon learn in this week’s JobMakers podcast. 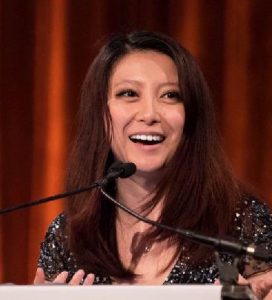 Christina Qi is the CEO of Databento, an on-demand data platform for asset managers and quants. She is also a Founding Partner of Domeyard LP, among the longest running high-frequency trading hedge funds in the world. She started the firm 8 years ago from her dorm room with $1,000 in savings, and it trades up to $7.1 billion per day. Her company’s story has been prominently featured in Forbes and Nikkei, and she has been quoted in The Wall Street Journal, Bloomberg, CNN, NBC, and the Financial Times. Christina is a contributor to the World Economic Forum’s research on AI in finance. She is a visiting lecturer at MIT, and teaches Domeyard’s case study at Harvard Business School and other universities. Christina was elected as a Member of the MIT Corporation, MIT’s Board of Trustees, and Co-Chair of the Board of Invest in Girls in 2019. Christina also sits on the Board of Directors of The Financial Executives Alliance (FEA) Hedge Fund Group, drives entrepreneurship efforts at the MIT Sloan Boston Alumni Association (MIT SBAA), and served on the U.S. Non-Profit Boards Committee of 100 Women in Finance for five years. Her work in finance earned her a spot on the Forbes 30 Under 30, where she is now a board member. Christina holds a Bachelor of Science in Management Science from MIT and is a CAIA Charterholder. She is publishing a book in 2021, The Finance Snake: A Memoir About My Billion Dollar Hedge Fund.