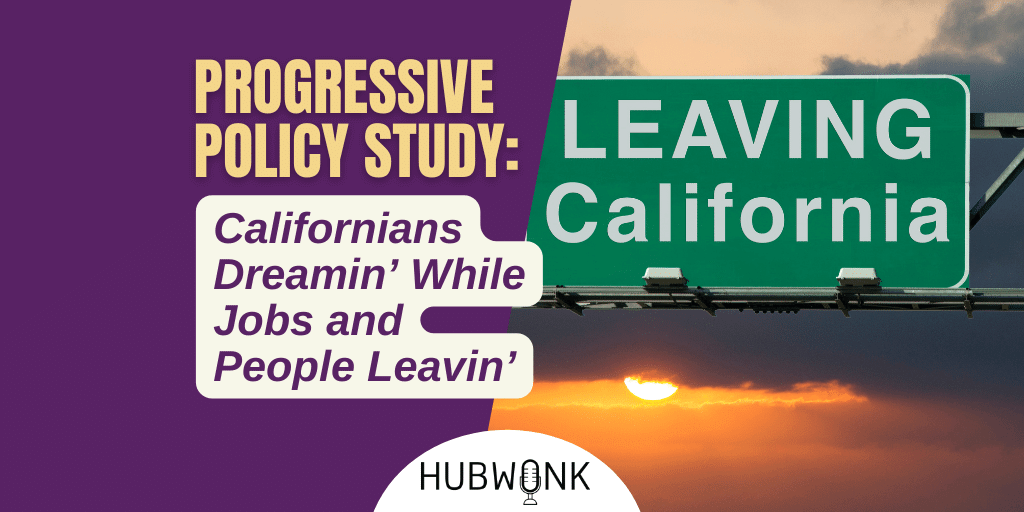 Hubwonk host Joe Selvaggi talks with California Policy Center president Will Swaim about how the state’s ambitious policies have combined to stick its residents with the highest cost of living and a tax regime that discourages investment, innovation, and its vital entrepreneurial class.

Will Swaim is president of the California Policy Center. A journalist for nearly three decades, he began by covering international business in 1990. In 1995, the Village Voice and LA Weekly hired him to launch OC Weekly – the first and still only alternative weekly in Orange County. He was more recently editor of Watchdog.org, a national network of state-based investigative reporters, and vice president of journalism at Watchdog’s nonprofit parent, the Washington, D.C.-based Franklin Center for Government & Public Integrity. Will graduated summa cum laude in journalism and with honors in theology from the University of Southern California. He earned an MA in history from UC Irvine where he was a California Regents Fellow. A seventh-generation Californian, Swaim has written extensively about California business, media, politics and religion; is the winner of several print journalism awards and a Southern California Broadcasters Golden Mike award for public affairs commentary. With CPC board member David Bahnsen, he hosts National Review’s weekly Radio Free California Podcast.