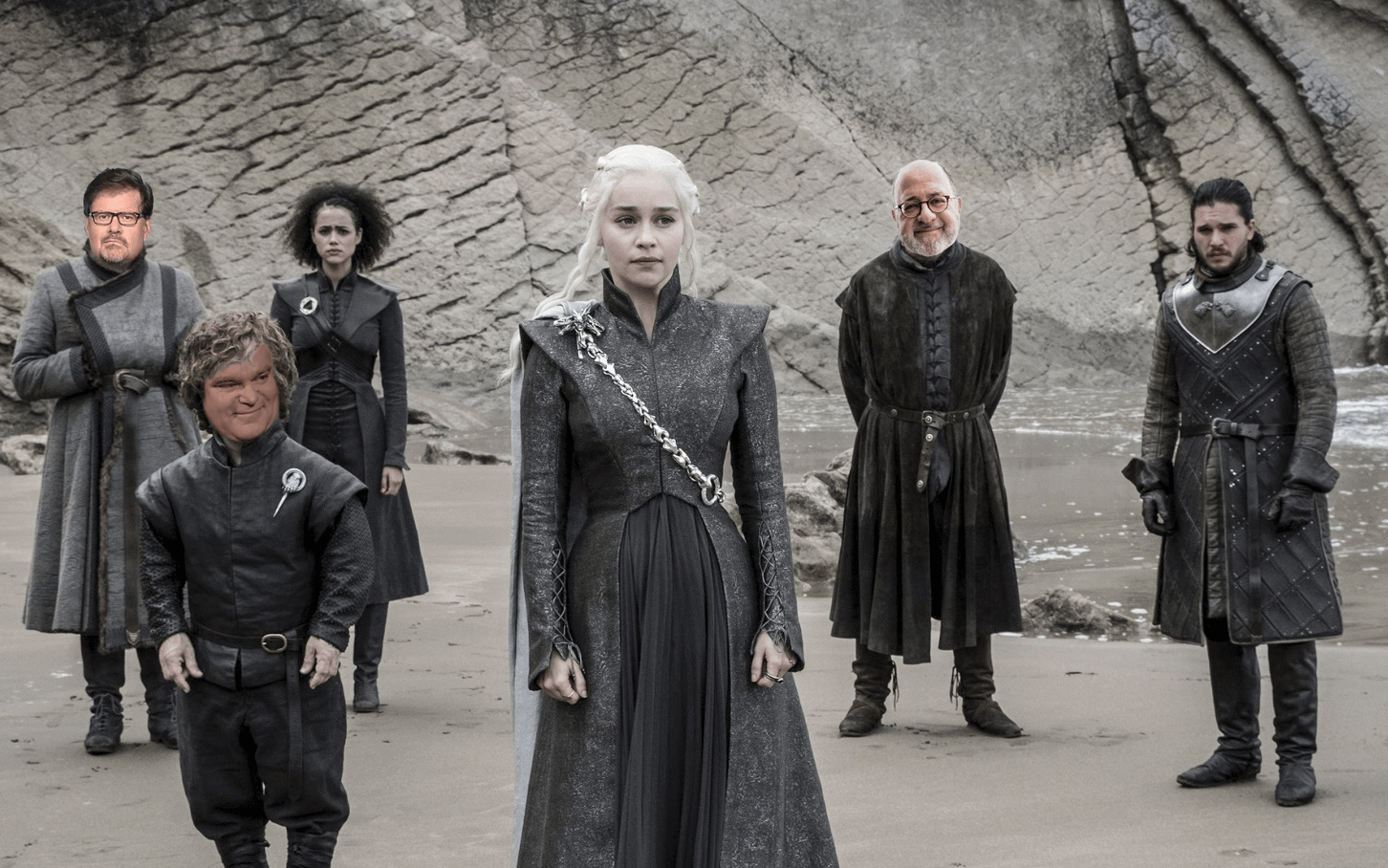 This week, don’t talk to Rob Long about the final episode of Game of Thrones. Seriously, don’t do it. Also, Jonah reviews the Universal Studios theme park, GLoP’s definitive 5 best movie comedies, the banning of Gone With The Wind, the trouble with Breakfast atTiffany’s and Birth of A Nation, and more general end-of-the-summer observations and hilarity. 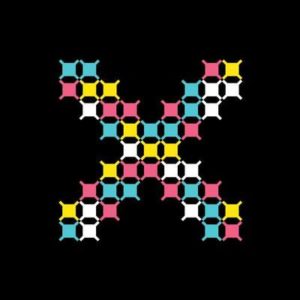 Texture allows you to Breeze through hundreds of your favorite magazines, including back issues, and pick the articles that interest you the most. Get a FREE trial right now when you go to Texture.com/GLOP.