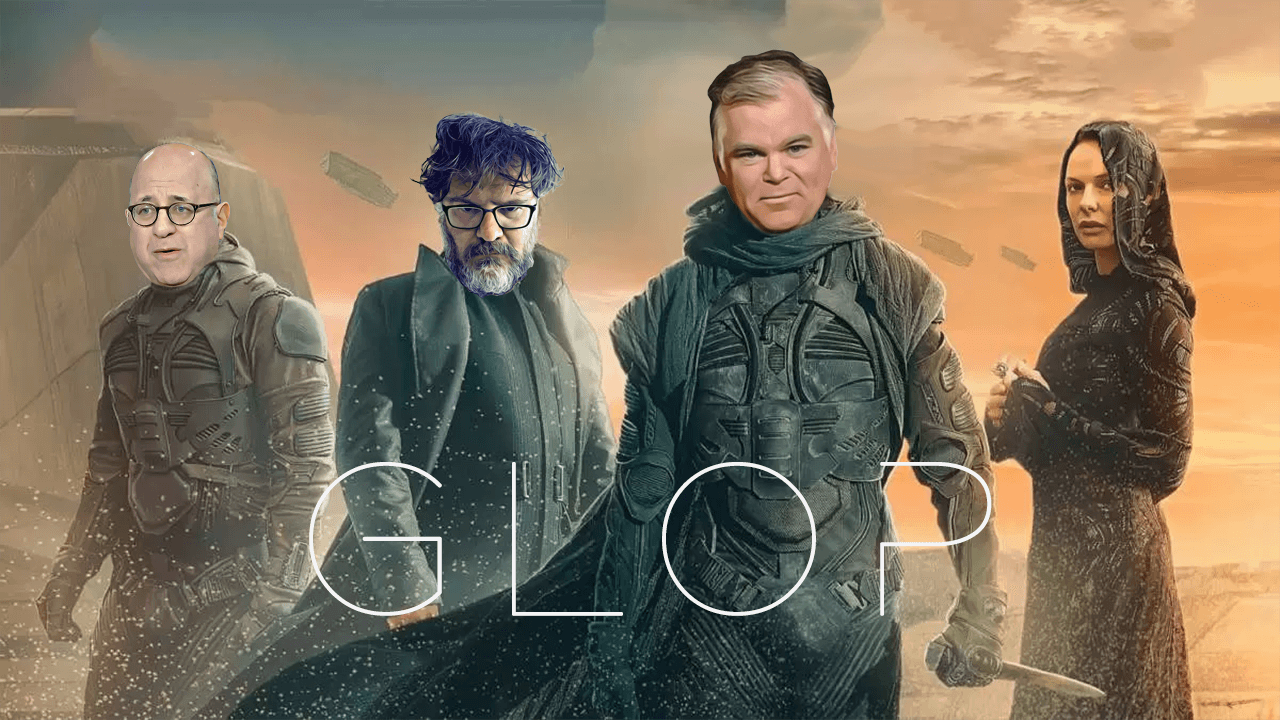 This week on GLoP, the guys deconstruct Dune, discuss the merits of keeping a diary, offer some opinions on Succession, and remember show runner extraordinaire  Steven J. Cannell.

GLoP Culture is sponsored by DonorsTrust.