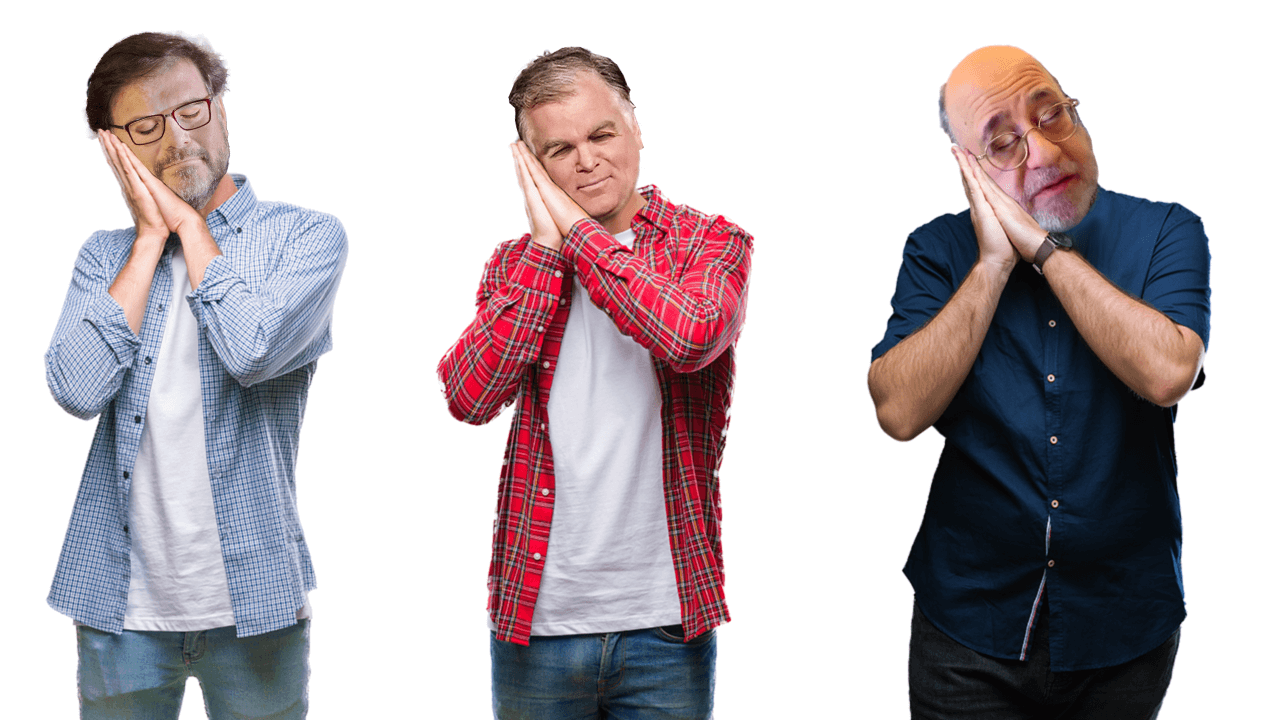 As summer slides into autumn GLoP eases into a decidedly laid back edition. Rob goes from the wilds of Alaska to the beaches of the Virgin Islands while John and Jonah go from hot to cold on supposedly classic films like The Searchers, Citizen Kane and Vertigo.

There’s also an appreciation of the film Road House and character actor Paul Willson (Cheers, It’s Gary Shandling’s Show) and Shang-Chi and the Legend of the Ten Rings.