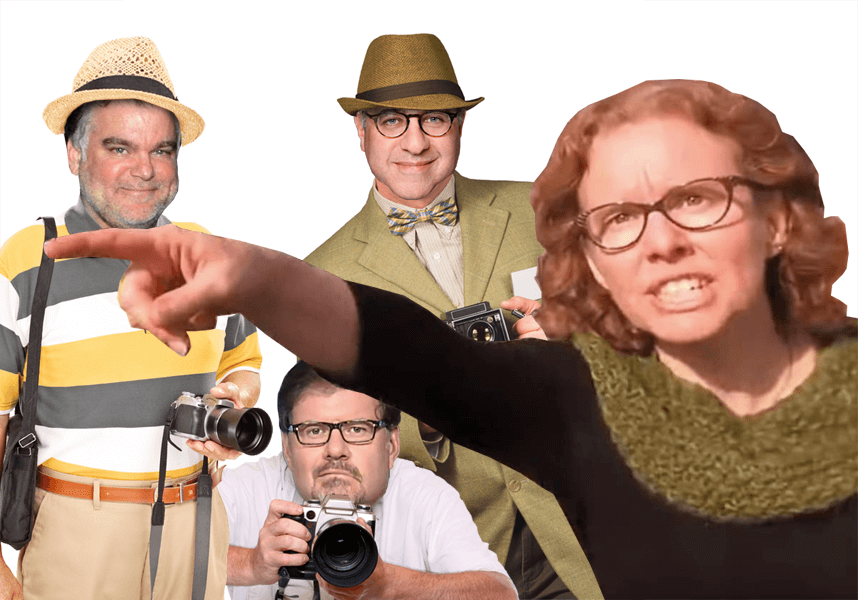 (By the way, John said he’d be on tonight’s Red Eye but he has been rescheduled for the Dec. 2 episode.)

For a limited time The Great Courses has a Special offer for Ricochet listeners. Order any of these 4 Business & Presentation courses – for just $9.95. Go to thegreatcourses.com/GLOP

Get premium mattresses for a fraction of the price delivered to your door! Casper is revolutionizing the mattress industry by cutting the cost of dealing with resellers and showrooms and passing that savings directly to the consumer. Get $50 off your first purchase! Go to Casper.com/GLOP and use the coupon code GLoP at checkout.

This podcast is brought to you by Harry’s Shave. For the finest shave at the best price, go to Harrys.com and use the coupon code GLoP at checkout.