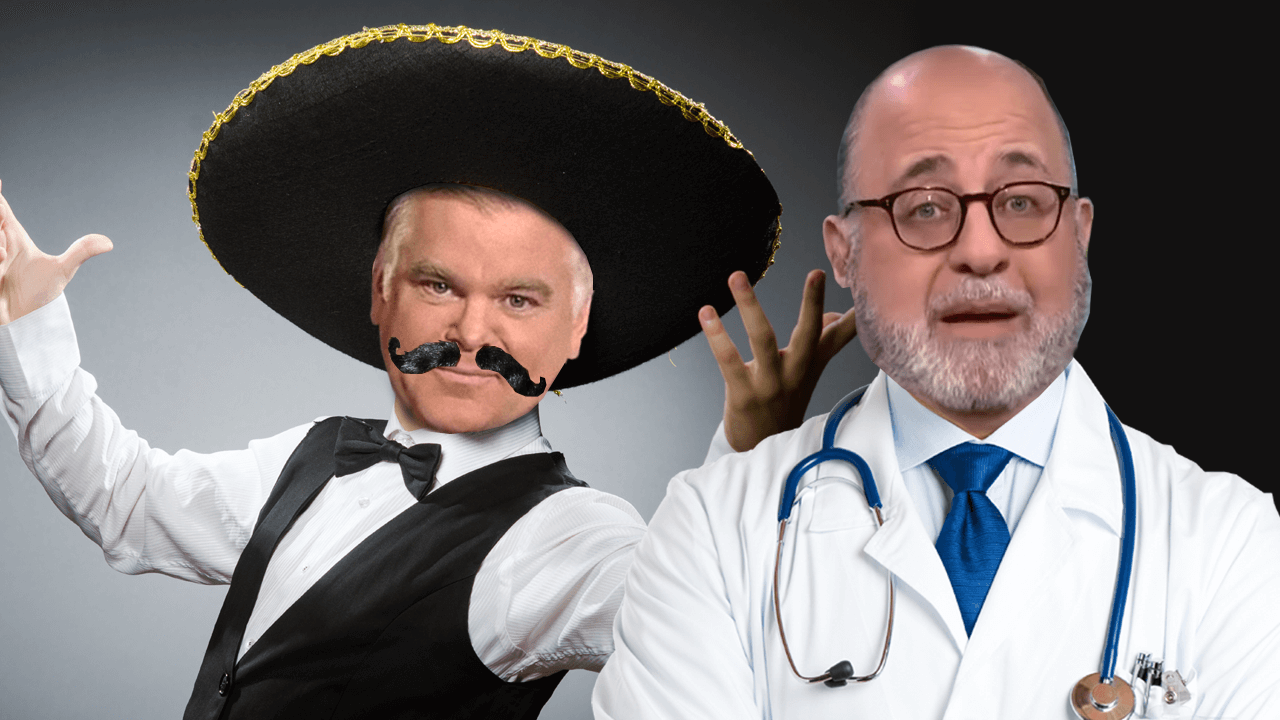 Even though Jonah is off this week, Rob Long has some personal news to share concerning his health and (like Hilaria Baldwin), his ethnicity. Also, John reviews Wonder Woman ’84 and Soul, Rob reveals the most successful man in show biz (no, it’s not himself), John picks the best director working today, and both pick their top 3 of 2020. Happy New Year to all GLoP listeners of all ethnicities and political persuasions.