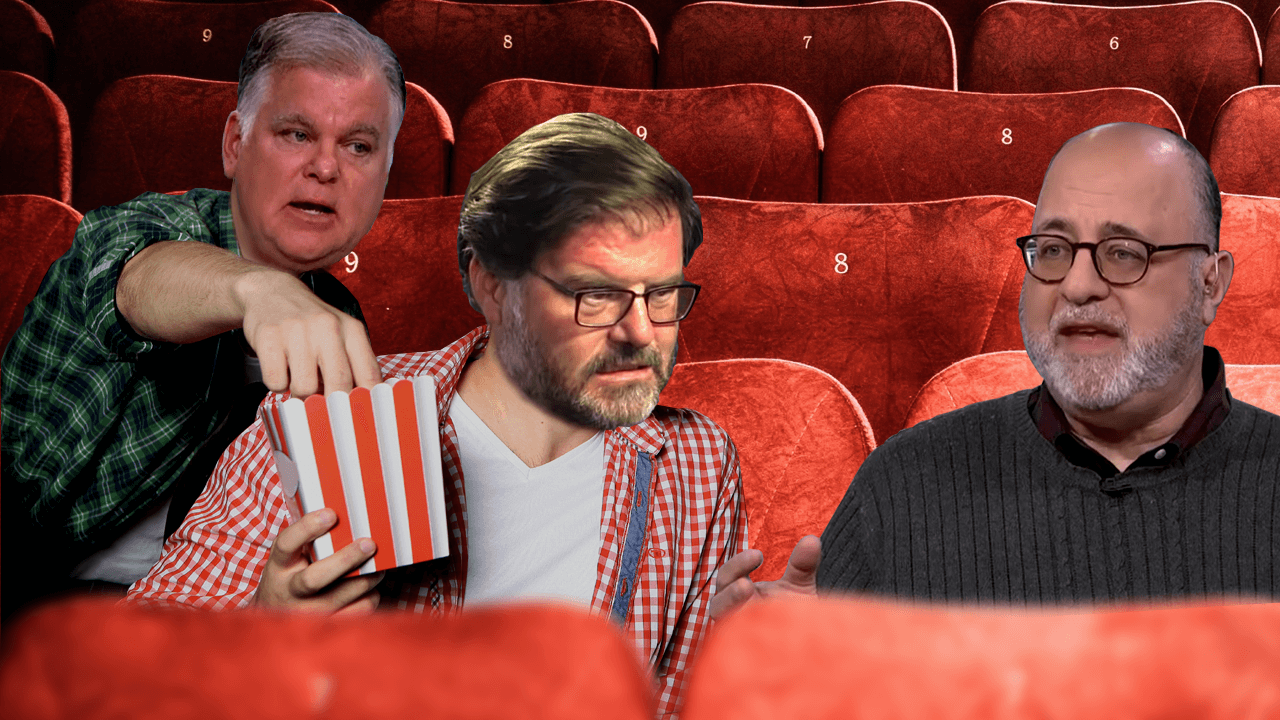 This week on GLoP, a slight shorter show than normal, but don’t fret — we’ll be doing –count ’em– THREE shows this month, including another live on Zoom, presumably with some adult beverages being consumed. In the meantime, we’ve on this show, John and Jonah have seen Tenet, the Oscars® get woke, and the boys recommend some podcasts (other than the ones they are on) for your dining and dancing pleasure. 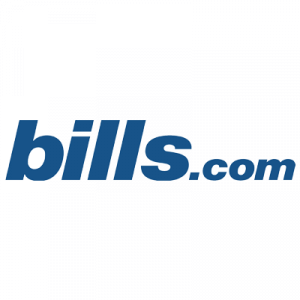