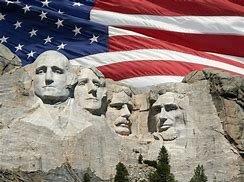 The most extreme examples of climate change were the ice ages and they were really a catastrophe for life in many parts of the world. And we don’t understand them. 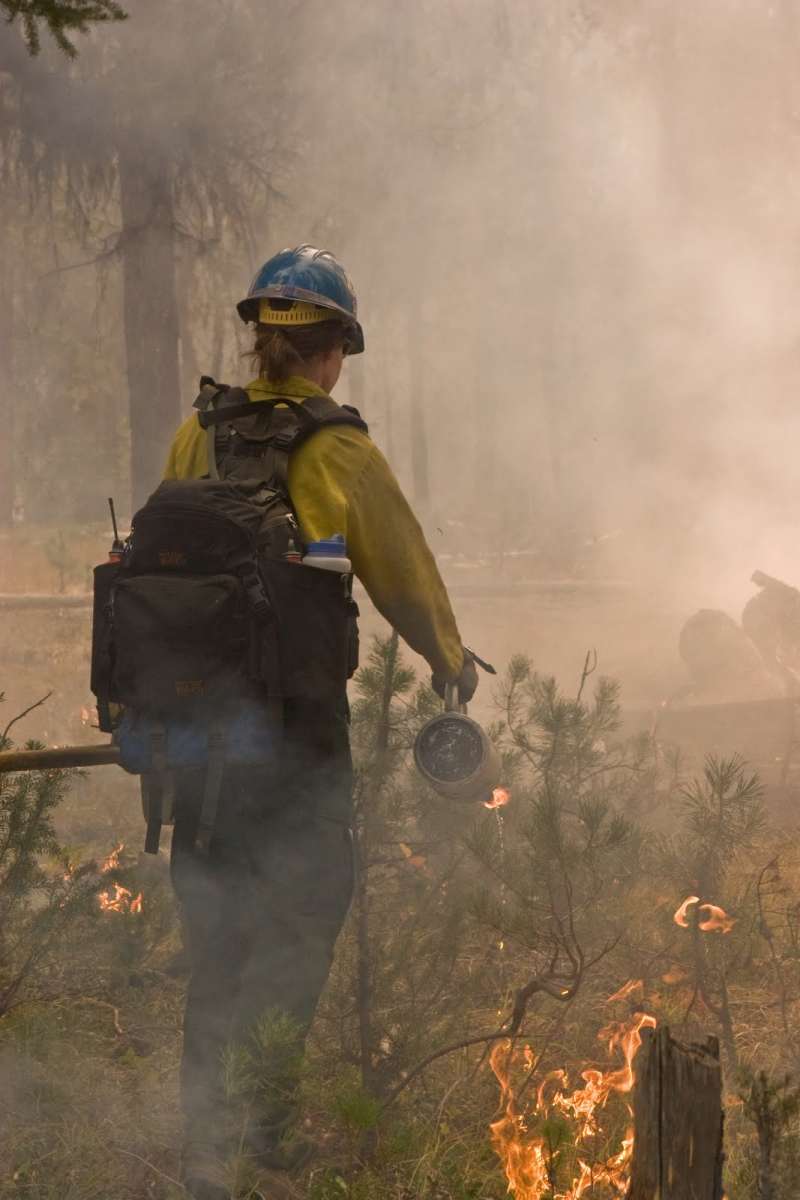 A fellow of a certain age stopped me in a parking lot. He was built like a fire plug, and had a white-haired buzz cut. He, having seen my car window stickers, asked about my military service. I gave the 30-second answer, and got a “thank you for your service.” Then, I asked him about his service.

“Oh, no,” he said, “I just did 12 years of federal service as a wildland firefighter.”

No long ago I wrote about the wildfires in the west and some of the causes. Sadly, a number of wildfires hit Santa Rosa, California. For four years I lived and worked in Santa Rosa and I quickly grew to love that town that calls itself a city. From the beautiful scenery, the nigh-perfect weather, […] Yes, it’s a battle between saving human lives (and their homes) vs. a species that may or may not make it on “The List”. Anyone care to guess which species wins? http://www.foxnews.com/us/2015/09/21/shift-in-firefighting-strategy-prioritizes-protection-sage-grouse/ Preview Open

Esper: Mother of All Bombs for Muslims, Not Narcos
Clifford A. Brown · 22 Likes

Memorial Day 2022: “Mansions of the Lord” and President Reagan’s Tribute to the Fallen.
Jim George · 7 Likes