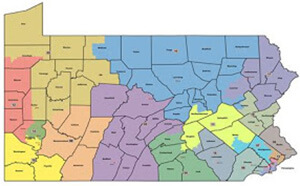 Almost all the discussions I see on voter fraud are looking at dead people voting, or people who vote multiple times. This is the very small (but we have no real idea how large) end of the problem. The largest opportunity for fraud as it is presently enforced is not with voting. It is with […]

I originally just joked about this, really. I wasn’t actually serious about it. I mean, for most of my voting life I’ve been in the minority party. In my early voting adulthood, I registered independent because at the age of eighteen I was smarter than all the other voters in the room. Oh, and I […]