Whoa, whoa, whoa … Stacy spent how much on her daughter’s haircut? And Teri’s fixing to fight back against the chaos dividing our country, but how? Are Dads the answer? Also, the ladies have some Netflix suggestions, but beware, Stacy’s are a little bit risque!

Jim Geraghty of National Review and Greg Corombos of Radio America are cautiously optimistic after the Supreme Court appears to support the constitutionality of President Trump’s proposed travel ban.  They also shake their heads at the sudden outrage over presidential physician Admiral Ronny Jackson, as Democrat Sen. Jon Tester and the media run wild with stories of Jackson’s drunkenness and prescription drug recklessness, yet somehow none of this ever came to light while Jackson served as doctor to President Obama and his family.  And they sigh as the conservative love affair and liberal outrage over Kanye West hits another level after Kanye tweets that he loves Trump, slams Obama, and Kim Kardashian tweets in strong support of Kanye’s right to think for himself.

Jim Geraghty is back!  Today, he and Greg Corombos of Radio America agree that it was time for VA Secretary David Shulkin to leave after months of ethical woes – but also a year of some progress at one of government’s biggest and most important bureaucracies.  They also take on the identical script recorded by dozens of anchors at Sinclair stations, noting that the commitment to reporting facts is good but making every station say exactly the same thing looks really bad.  And they slam Hillary Clinton for adding the Supreme Court decisions on Citizens United and the Voting Rights Act to her endless excuses for losing in 2016.

The Senate voted Monday to confirm Steven Mnuchin as President Trump’s Treasury Secretary. The 53-47 vote included Joe Manchin (D-WV) as one of the “ayes.” All other Democrats and Independents voted against him. Mnuchin spent most of his career at Goldman Sachs before founding a hedge fund and later financing major Hollywood movies.

Following that decision, the Senate confirmed David Shulkin to lead the Department of Veterans Affairs in a unanimous vote. For the past 18 months, Shulkin served as Obama’s Under Secretary for Health for the VA.

By maintaining a volunteer military, we choose to provide those who fight for our country and our interests with a comfortable existence past their war-time duties.  This is the ideal that is portrayed in all recruiting centers.  A weekend of duty.  A lifetime of benefits for you and for yours. If anything, we have failed […]

I am an admirer of Jeb Bush. He was a first-rate governor in Florida. Unlike Rand Paul, Ted Cruz, or Marco Rubio, he would not have to learn all that much on the job. He has executive experience. He has dealt with emergencies. He knows where the buck stops, and I am confident that he would handle foreign policy well.

This is no small matter. Foreign-policy competence is the sine qua non for everything else. Defending the national interest is the main reason we have a federal government. Paul, Cruz, Rubio — none of them has ever run anything larger than a medical practice. They would make freshman mistakes, and you and I would pay dearly for their blunders.

That having been said, I am wary of Jeb. He is too close to the Chamber of Commerce. He is too sympathetic to illegal immigrants. I would not trust him to put an end to the mass influx into the United States from abroad, and I do not like his stance on Common Core. He is a big-government Republican who is perfectly happy to encroach on state and local prerogatives. There is no way that he would cut back on the administrative state. With the right folks running the show, he would think, all will go well. 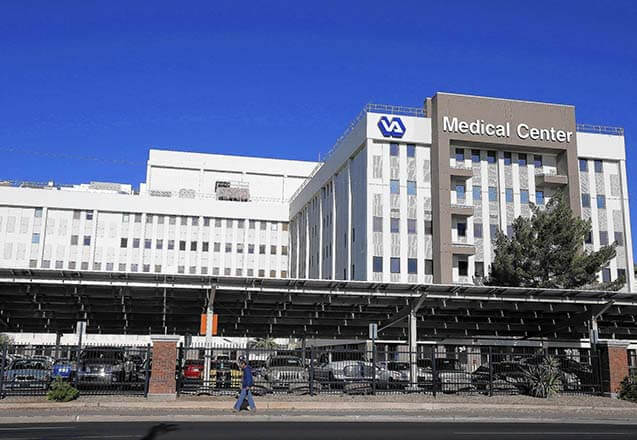 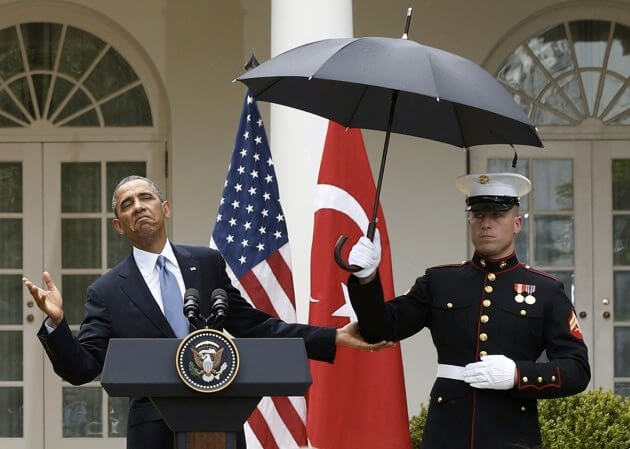 Think about it – who did a good job in uncovering the VA scandal?  Not the media, who came very late to the party.  Not the top leadership of the administration or the VA. It was the Inspector General/OIG.  And doesn’t that make sense, from a conservative perspective?  We believe that government structures need checks […]

In one of my books, I wrote about the Veterans Administration’s active and deliberate assault on religious freedom, using our veterans as pawns in that effort.  In summary form, here’s what I wrote about the VA’s misbehavior in that arena. At funeral ceremonies in our National Cemeteries, VA management attempted to dictate the permissible content […]

You have to understand Obama-speak to navigate this Age of Lies and Incompetence.  If Obama ends a pronouncement with “…period.” that is a negation of whatever came before.  It’s kind of like the old slang of verbalizing sacasm by appending “not” to the end of a statement.  But “…period” is especially popular with the Great […]