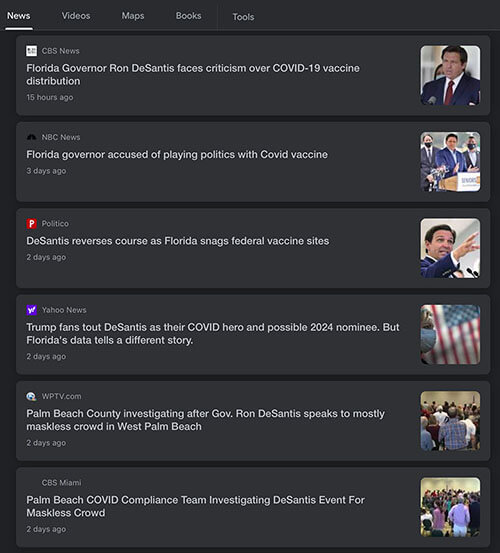 Universal mask-wearing and social distancing.  And no lockdown in sight. Not being a elected public official from Texas, my spouse and enjoyed a nice trip to Florida sans doxxing and media, where we were grateful for warm weather; we’re blessed to have escaped to a decent (not spectacular) resort on short notice and traversed south via car just ahead of snow and ice storms that seem to have gripped most of the country and even parts of northern Mexico (not Cancun, apparently). Today I’m going to do something I never thought I’d have to do: Defend capitalism, coach the people who benefit by it, and chastise my fellow human beings who, like me, neither make nor hope to make millions and billions. I know we were all in a state of indignation; and we’re right to be angry. But we should also think about getting good things out of our anger. So I write from a moral impulse, and I take little pleasure in it. Yes, it’s the United Airlines scandal and what it says about “how we live now.”

The righteous indignation has been somewhat derailed by the issue of overbooking. So let’s set things straight. Overbooking is a good thing, and it is all-American. It’s also corporations being money-grubbing number-crunchers, I’ll agree, but the bottom line is, you only have so many airplanes in the sky at any given moment. Americans want to move by plane and airlines should accommodate them—properly done, overbooking means more Americans get to do it at prices they’re ok with. Every plane that flies on the honor code of “one ticket sold per seat available” ruins it for a few people, because for every seat that remains empty, there is one American who is not going to have a chance to get to where he wants to get. That’s un-American, not just unscientific.

I speak in moral terms now. If American consumers’ social-media revolt against the corporations means hurting other Americans who cannot speak up, that’s crazy. Hate the corporations, by all means, and scare them into some kind of accommodation or policy change, and, above all, help out the people who actually got hurt. But enough with the moralizing about ending overbooking. That’s real opportunities for real people, even if they come by way of corporations looking for more profits.

…are not what you think. Before reacting to the United Airlines incident (oh wait), you should read this, and then watch the embedded video: Preview Open

United Airlines has a PR nightmare on its hands as a disturbing video burned up the Internet. After overbooking the flight from Chicago to Louisville, the crew chose four passengers at random to leave the flight. Passenger number three was a doctor who said he needed to treat patients in the morning, so refused to leave. The flight crew called security, which forcibly yanked him out of his seat and dragged him down the aisle.

This being 2017, several passengers recorded the whole thing on their smartphones: In the Meme
Mark Alexander · 32 Likes

A Warning From The Past? This Speech From A 1981 Movie Gives Chilling Description Of Our World And The Davos Gang
Jim George · 8 Likes