The first time that most Americans heard of now-Senator Tom Cotton was in 2006, when, while serving as a lieutenant in Iraq, he wrote a famous letter to the New York Times upbraiding them for publishing the secret details of the federal government’s anti-terrorist financing program. The conclusion of that letter: “By the time we return home, maybe you will be in your rightful place: not at the Pulitzer announcements, but behind bars.” In this final clip from our recent conversation on Uncommon Knowledge, I ask him, at the remove of nearly a decade, if he still stands by those words:

In this excerpt from my recent conversation with Senator Tom Cotton for Uncommon Knowledge, I ask him to diagnose the dangers posed by Iran. The most chilling part of his answer: the idea that Tehran need not even complete work on a nuclear weapon in order to throw the region—and, by extension, the world—into chaos.

As I prepared for my recent Uncommon Knowledge interview with newly-elected Arkansas Senator Tom Cotton, this thought jumped out at me: at 37 years of age, with a couple of Harvard degrees to his name, a new wife, and a baby on the way, Tom Cotton is—on paper—the kind of guy you’d expect to be making a killing on Wall Street or a white shoe law firm. Instead, he’s opted for professional politics. Why? His answer below:

A recently retired four-star general in the United States Marine Corps has a suggestion for you:  Knock it off. Our soldiers aren’t victims, and there’s such a thing as post-traumatic growth.

In the most recent episode of Uncommon Knowledge, I had the pleasure of sitting down with James Mattis — retired U.S. Marine Corps General, former Commander of U.S. Central Command, and now Annenberg Distinguished Visiting Fellow at the Hoover Institution — for a wide-ranging conversation about the military and national security. In this first clip from that conversation, I ask him how one makes the case for ROTC to young people today. His answer below:

In this final excerpt from my recent conversation with Peter Thiel for Uncommon Knowledge, he defends the part of his recent book (Zero to One: Notes on Startups, or How to Build the Future) that has received the most attention, not to mention criticism: his contention than entrepreneurs ought to be pursuing monopolies. What say you, Ricochet? Convinced?

In our recent sit-down for Uncommon Knowledge, I asked Peter Thiel — with, you’ll note, an assist from Ricochet’s own anonymous — about the prospects for artificial intelligence. What say you, Ricochet? Is Thiel right about the (perhaps inherent) limitations?

In the newest episode of Uncommon Knowledge I sit across the table from Liam Fox, conservative member of the British Parliament and author of the book Rising Tides: Facing the Challenges of a New Era. In this excerpt I press him on whether the special relationship between the United States and Great Britain has begun an inevitable recession — and he notes that the entire concept of a unique bond between the two countries may have come to be overly sentimentalized. 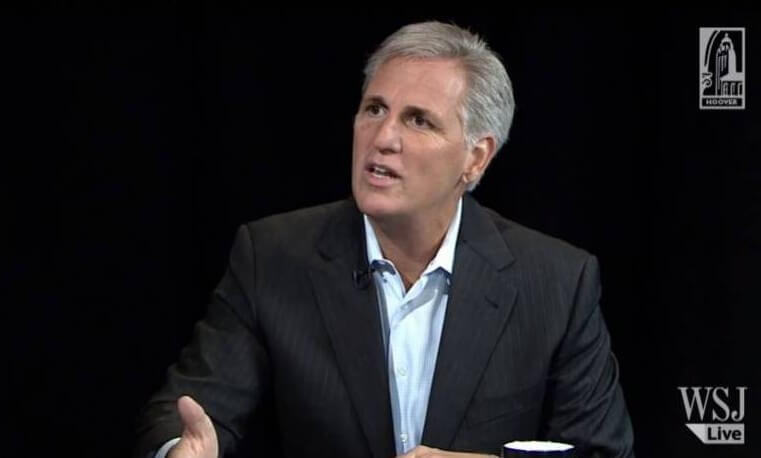 On the wall to the left, Picasso. On the wall to the right, Leger. On the cabinet beneath the Leger, the original maltese falcon used in the 1941 Bogart movie of the same name. Seated at the table in the center, the owner of all these splendid objects, Steve Wynn, the founder, chairman, and chief executive officer of Wynn Resorts.

Mr. Wynn is talking to an unidentified man in a red tie.

In this final excerpt from my conversation with Michael McFaul —  America’s ambassador in Moscow up until as recently as the Sochi Olympics — I put to him the question we’ve all been nursing these past few months: just what, exactly, is Vladimir Putin up to? And when will his appetite be sated? His answer below:

In the latest episode of Uncommon Knowledge, Michael McFaul — former Ambassador to Russia and a Senior Fellow at the Hoover Institution — sat down to analyze Vladimir Putin’s aggression towards Ukraine, the West’s response, and what it all means for the future of the region. One of the major flaws he identifies in the reaction of the democracies: a sheepishness about defending our values from Moscow’s caricature. 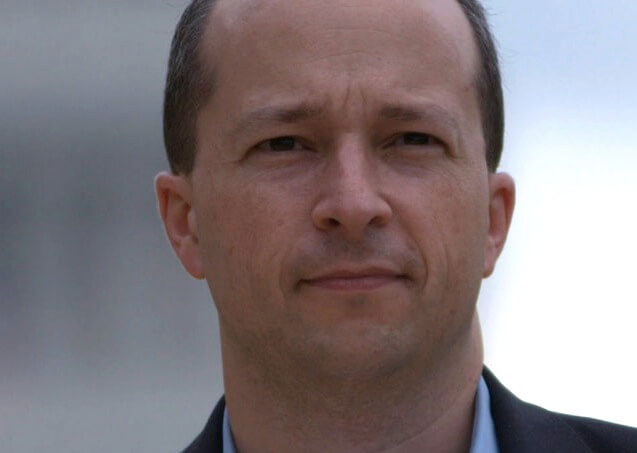 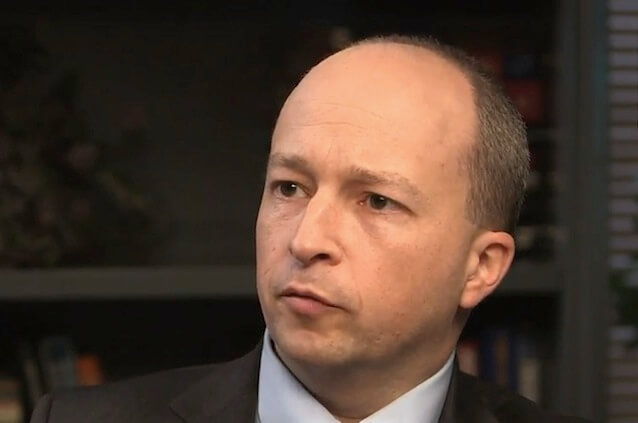 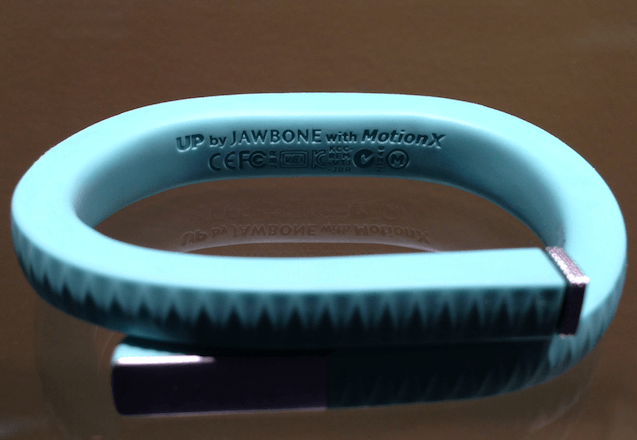 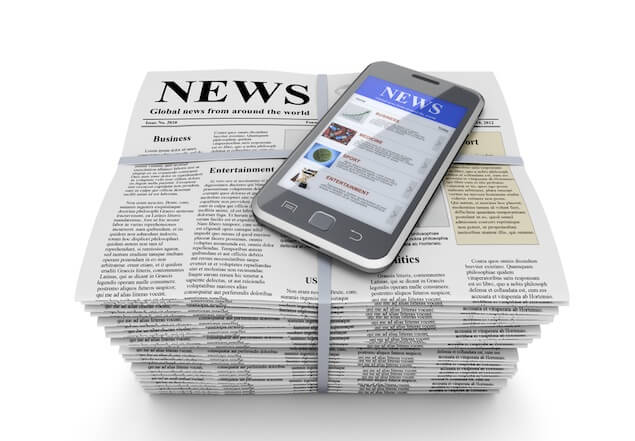 The News Corp owns more than 150 newspapers, some of which date far, far back—the Times of London, to name one, first appeared in 1785, the Wall Street Journal in 1889. Chief executive officer of News Corp for a year now, Robert Thomson explains how he intends to infuse the organization with the mentality of a startup–including a willingness to make mistakes. 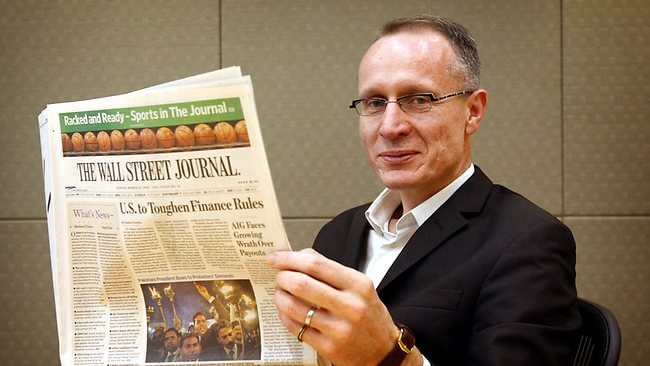