Join Jim and Greg as they welcome public comments from Dem Senators Joe Manchin and Jon Tester urging President Biden to boost production of American energy. They also react to leaders from Saudi Arabia and the United Arab Emirates refusing to speak with Biden about boosting oil output. And they examine the Ohio GOP Senate primary and curious media practice of spending the most time talking about the candidate who is clearly in third place. 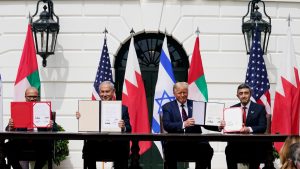 The following began its brief life as a comment on another recent post, but after reflection I thought maybe it was cogent enough to stand on its own. On the foreign policy front, I suspect I may be the only one here who has served in Embassies, including during the Trump era. This is what I will say about that.

Bottom line, this administration has served as a corrective to some badly flawed policy. Disruption was absolutely necessary, but at some point should start to give way to stability and focused team-building. 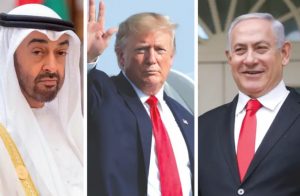 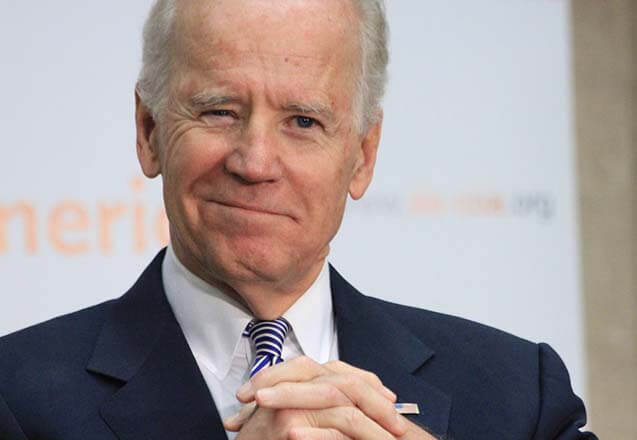