After looking up a piece by the Guckenheimer Sour Sauer Kraut Band,* remedying an oversight in my “Colorful Korean Meal” musings, I happened upon this first item, since I had in mind the link between kimchi and sauerkraut: More

When we see the moon, it is by the reflected light of the sun. Still, we speak of “moonlight” to describe a tone as well as a reality. It is the tone of Gothic cathedrals, ghost stories, and dark beauty. In Greek theory, the Mixolydian tonos (the term “mode” is a later Latin term) employs […] 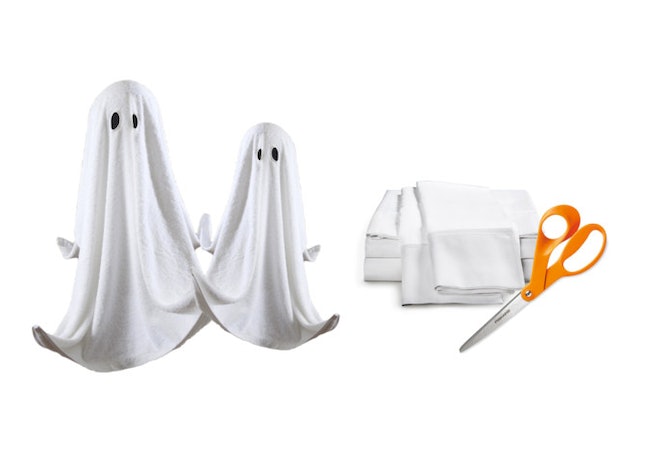 For the past several years, yours truly has attended an adults-only party, but not like that. A couple with whom I am friends has a house party without the bacchanalia atmosphere. Yes, it is a costume party, a costume party with a difference.

END_OF_DOCUMENT_TOKEN_TO_BE_REPLACED

“Ah! It’s you! My friend Al told me you might be coming. Al is his name, you know? Do you speak English? Well, Al isn’t really his name. It’s what we call a diminutive. Can you say diminutive? His real name might be Alan or Allen or perhaps Albert. Well, it could be a lot of things. We have a lot of names that we cut down to ‘Al.’ There are also Alfred, Aloysius, Albin, Alphonse. Hmph! It could even be short for Alexander, although normally that would be shortened to Alex. Or Alec. Or Xander. Or even Sandy. I had a friend who went by Sandy, although his real name was Alessandro. That’s the Italian version of Alexander. It means the protector of man. Alexander means that, that is. Well, so does Alessandro. And even Alejandro, which is a Spanish version of the name. They all have the same meanings.

“But not Aloysius. That was originally a German name: Chlodovech. Means ‘Famous in War.’ Which the most famous Alexander was. Of course, he wasn’t named that. But Chlodovech became several other names over time, such as Ludwig, Luigi, and Louis. One version of Louis became Alois, and that was Latinized to Aloysius. Latinized means that someone tried to make the name sound as if it were Latin, as if some old Roman had been named Louis.

END_OF_DOCUMENT_TOKEN_TO_BE_REPLACED

Halloween, the most anticipated holiday by the majority of American children, save maybe Christmas, will soon be upon us. Ghosts, goblins, devils and various princesses will be running amuck throughout the streets in a neighborhood near you. Whether that’s a good thing or not is subjective. Parents with school-aged children will usually live vicariously through […]