Which is the more manly preference: 1) the practical, 2) whatever one feels like, and to heck with anybody’s opinion of it, or 3) the opposite of whatever women like?

For example, soaps. A female friend once observed that I was the only guy she knew who buys scented hand soap. Undoubtedly, many guys would say it is unmanly to care about scents. But obviously they do care. Otherwise, they would sometimes get the scented and sometimes the unscented because they don’t pay attention to the labels. The way I figure it, if a soap that smells like coconut or lemon costs no more than soap than smells like lye, then it is practical to buy the soap that smells better. I can understand as a man not wanting to smell like flowers. But fretting about scents while pretending to not care doesn’t strike me as very manly. 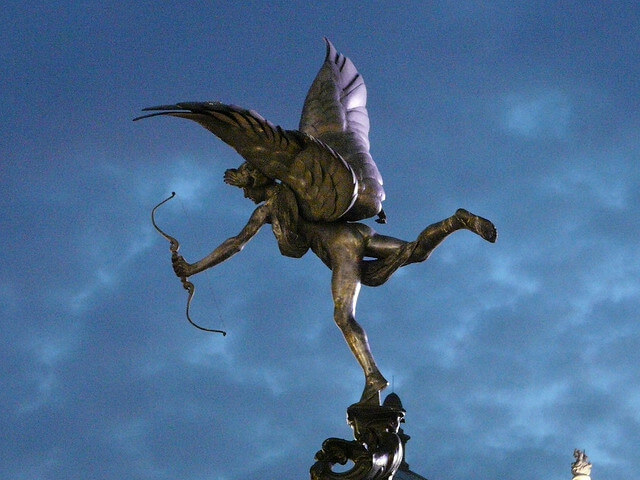