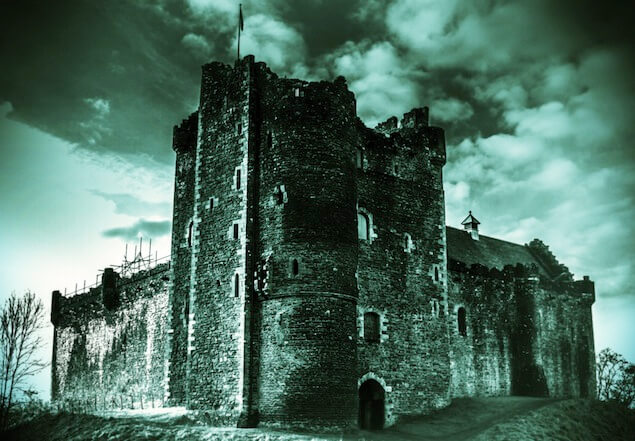 Over at The Federalist, Robert Tracinski has an interesting article about the success of the HBO series Game of Thrones, the medieval fantasy based on the books by George R.R. Martin. Tracinski attacks the show as little more than vapid “torture porn” due to its extreme violence and sexuality, and questions why the show has become so popular. His answer is that it appeals to the left’s need for a totalitarian impulse. He argues that the show presents an ugly world of corruption and brutality to appeal to mentalities of the left for a utopian leader to assert his or her will to bring order — in this case, to fictional world of Westeros.

I can see his point, even though Tracinski makes it abundantly clear that his knowledge of the material is superficial at best. One can see this mentality at work in the character of Daenerys Targaryen, the exiled heir of the former royal family, bent on returning to Westeros to reassert her own claim to rule. This character attempts social engineering in every culture she encounters on her journey, hoping to mold them to fit her utopian worldview. My leftist colleagues all love this character. I find the character loathsome—a naif who thinks that just because she believes in her own cause the world will just fall in line. Ultimately, she ends up causing more destruction or disorder than she prevents. The television show’s successful effort at building a cult of personality around her only exacerbates my dislike for the character. If I were in Westeros, I would have my sword ready to fight her off at every turn.

Helen: Rest of the Meme
Mark A., Dubious Authority · 37 Likes