Poor Terry McAuliffe. The former Virginia governor and Clinton-Gore bag man is having a bad week. And it’s only Tuesday. Virginia’s former governor and Democratic nominee for his old job this fall (Virginia and New Jersey have state elections in November 2021) got off to a bad start with a goofy and weird barbeque video […]

Virginia Republicans have nominated their strongest slate of statewide candidates in a generation. Meet them. Two states have elections this November, New Jersey and Virginia. Statewide offices are on the ballot in both states, along with their respective legislatures. Preview Open

You might have noticed in the news today, there is a unanimous decision coming out of SCOTUS. Big deal cases do not often turn out that way, unless of course SCOTUS is throwing out some crazy administration power grab. We are conservatives, & as such assume that defeated power grabs are the least measure of success–we […] 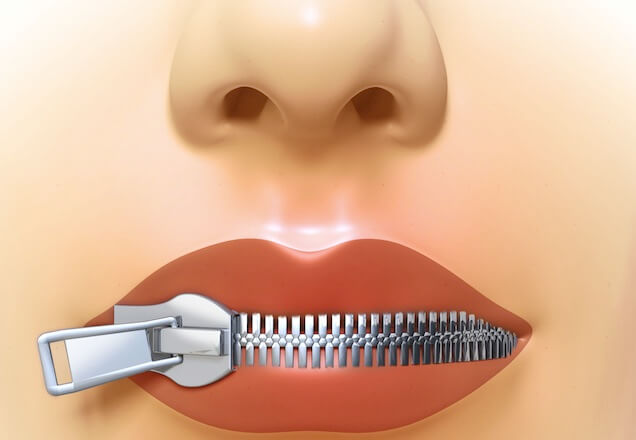 The Roanoke Times reports that Virginia “GOP” ex two time(-ing) Lieutenant Governor Bill Bolling, who freaked out when the GOP decided that the GOP should decide their own nominee rather than the usual suspects and famously withdrew his name and support from the process and resulting candidates claiming he had been denied his just turn […]