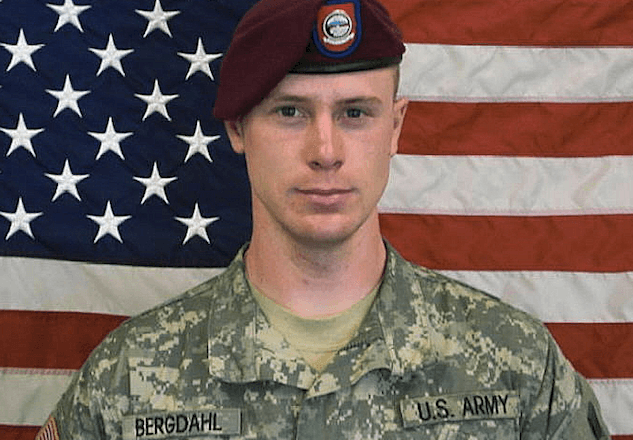 I’ve received several requests to respond to Tom Meyer’s very thoughtful post about how national security hawks should respond to criticisms of the NSA surveillance program. The piece is mostly about political argument and the art of rhetoric — I’m not quite sure from the post what Tom himself thinks is the best policy — so I’ll have to respond broadly.

What makes this issue difficult is that the war is covert, against a network of non-state fighters who disguise their communications and movements as innocent, but have great destructive power aimed at civilians. We are pursuing the wartime goal of stopping enemy attacks before they happen. 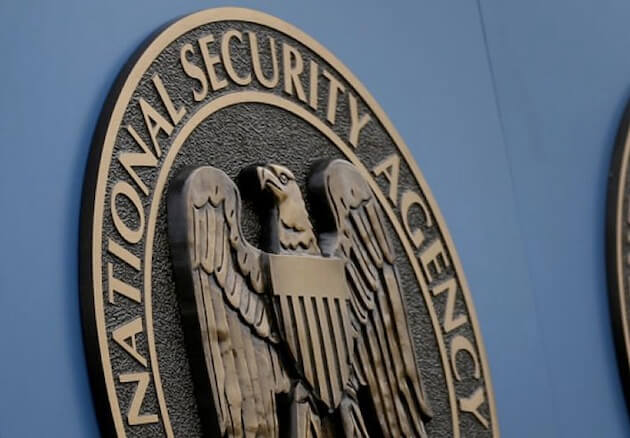 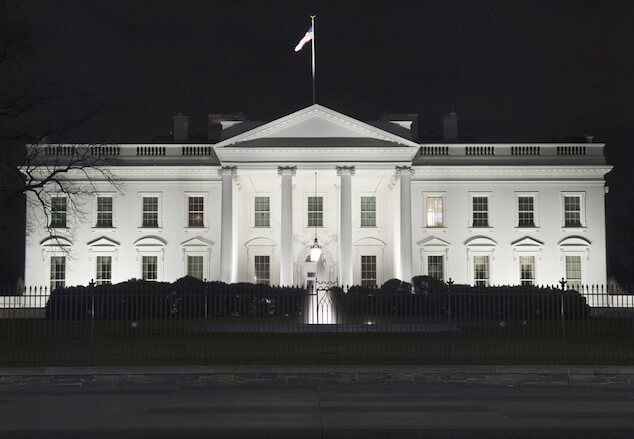 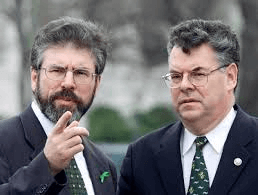 Sinn Féin leader Gerry Adams has been arrested in connection with the 1972 murder of Jean McConville. I wonder what Rep. Peter King, long known for his ardent opposition to all forms of terrorism except the Irish Republican variety, thinks. Preview Open

Alternate-Side Parking is a semi-regular, once or twice a week, podcast. Each episode lasts approximately as long as it takes for me to find a new alternate-side parking space in my neighborhood in Brooklyn, New York, plus however long I feel like sitting in the driver’s seat. In today’s episode, I talk about how unhappy […]

Why, again, are we not doing this?  From Japanese business publication Asahi Shimbum: