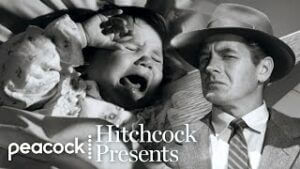 They think they are snubbing her, however, they are really doing her a big favor. Judge Barrett will be spared the inane comments and ugly questions of Richard Blumenthal of Connecticut and Mazie Hirono of Hawaii. Hirono is just stupid and Blumenthal is just mean. She doesn’t need to waste her valuable time meeting with them before the assault of the hearings. Gives Barrett more time to prepare.

My Family and the KKK
Chowderhead · 18 Likes

Emails with threats in the subject line
RushBabe49 · 14 Likes