Let’s be honest: I have a pretty easy job hosting these podcasts for the Hoover Institution. I get to sit down with incredibly smart people, ask them a few probing questions, and then sit back and watch them go into intellectual overdrive.

One of my favorite partners in this exercise is the great British historian Andrew Roberts, who joins me today for another in this series’ set of discussions on how political correctness affects the military. Among our topics: are members of the military, at some fundamental level, different than the rest of society? Have calls to impose the ever-changing mores of political correctness on the armed services harmed military effectiveness? And is this only one part of a bigger cultural erosion that spells the end of America’s global preeminence? Find out by subscribing to Strategika on iTunes or listening in via the embed below.

In the newest installment of the Strategika podcast from the Hoover Institution (subscribe via iTunes here), I talk with the American Enterprise Institute’s Thomas Donnelly about political correctness in the military — or, to be more precise, the lack thereof.

How is it that the armed forces have largely been able to avoid the PC fad while still successfully integrating an increasingly diverse fighting force? And is there a gap between the military brass and the average soldier on this issue? Those are just a few of the questions we deal with below:

In this installment of the Strategika podcast, I talk to Tom Donnelly, co-director of the Marilyn Ware Center for Security Studies at the American Enterprise Institute, about the efforts in recent decades to substitute technology for manpower in military affairs. Tom cautions that the West may have become too seduced by the desire to wage antiseptic warfare — and that the consequences could be perilous. Listen in below or subscribe to Strategika through iTunes or your favorite podcast app. 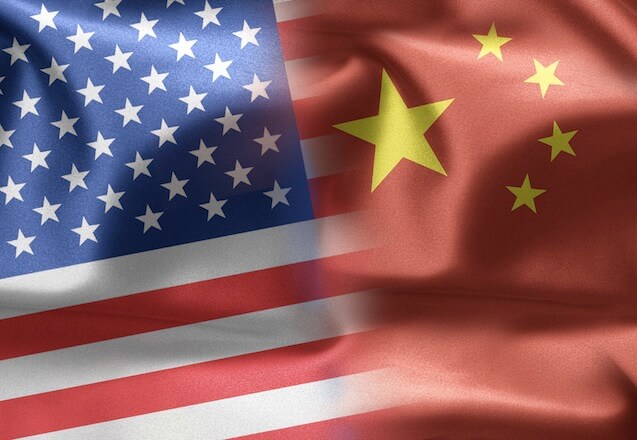 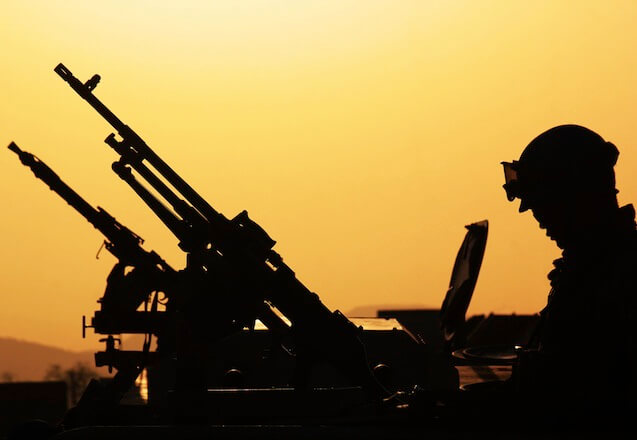 In the latest installment of the Strategika podcast for the Hoover Institution, I spoke with Kimberly Kagan, founder and president of the Institute for the Study of War, about how the situation in Afghanistan will play out once America leaves.

Dr. Kagan, who spent 15 months in Kabul working with General David Petraeus and General John Allen, is concerned that America runs the risk of throwing Afghanistan into chaos after our departure, repeating many of the same mistakes we made in Iraq. Listen here for her diagnosis of the situation and her recommendations for an alternative approach. 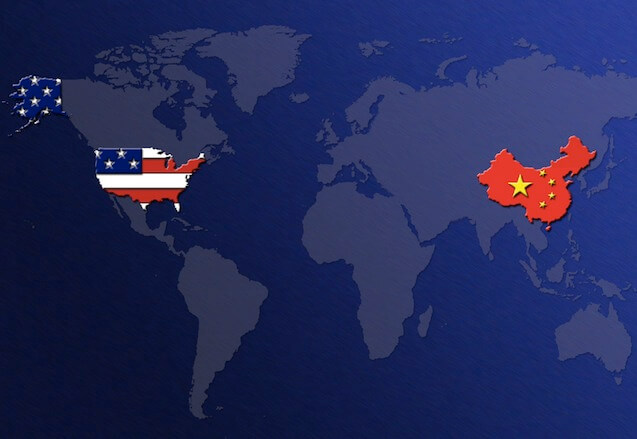 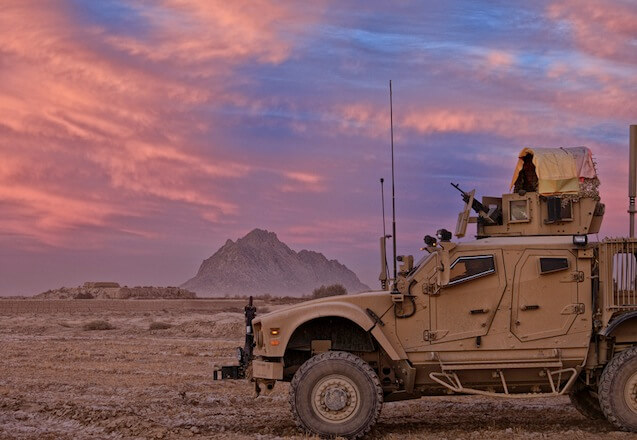 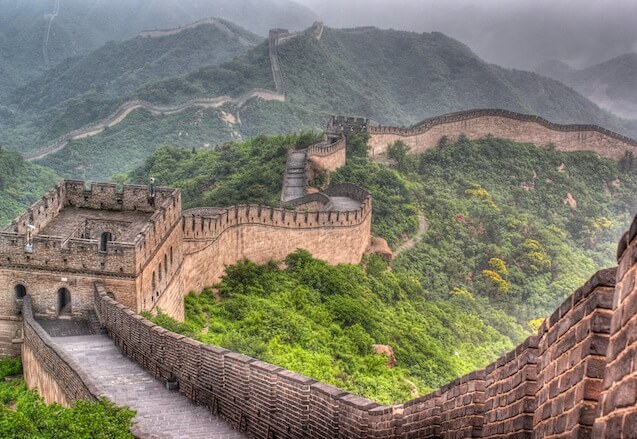 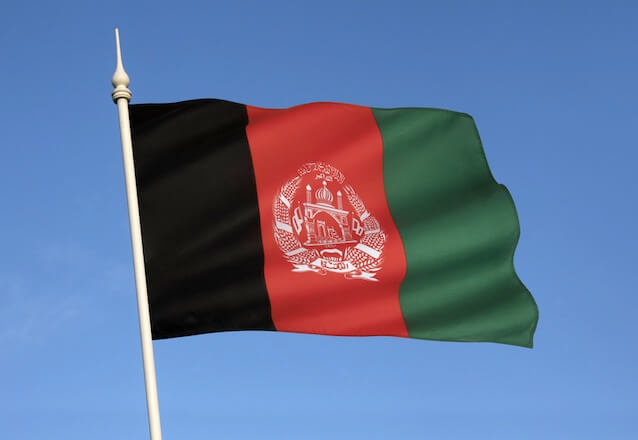