How about something different for Saint Patrick’s Day fare? There is plenty of corned beef hash with boiled cabbage and potatoes on offer at public eateries, ready to be washed down with green dyed light beer, or Guinness and Irish whiskey. This is the first holiday with many bars and restaurants fully open to celebrate since last March. This year, I’m trying other Irish fare: mackerel fish patties made with potatoes, served with fresh baked Irish soda bread. Cabbage will come in shredded as a bed for the fish cakes.

We all have a basic awareness of the deep connection between the Irish and potatoes, see Famine. You should also have a notion that an island nation has a strong sea fishing tradition. Think of Irish or Aran (Island) sweaters, knit originally to keep the fishermen warm on the cold Atlantic waves. You have that image in mind because these simple but elegant home spun sweaters caught the eye of Vogue editors in the late 1950s. 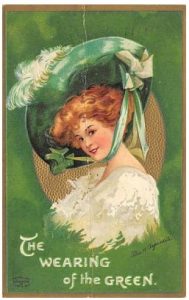 Well. Lugubrious Joe and Gurning Anthony notwithstanding, 2021 proceeds apace, and we’re on the cusp of closing out its first quarter.** Yikes.

But before we do, along will come St. Patrick’s Day, not a big seller in the land of my birth, but huge in the two areas I’ve lived in, in my adopted country–Boston and Pittsburgh.

It’s the holiday that always “springs” (see what I did there?) to mind when I think of unusual celebratory foodstuffs. Green beer. Virulent green bagels. Green donuts. Artificially colored anything that can pass mustard (ouch, again) with enough FD&C Green No. 3 added to give it that special relevance on the day. Ice cream. Mashed potatoes (a bit of a twofer, there, at least if you’re Irish). Anything.

I have always loved St. Patrick’s Day. That is really strange because I don’t drink beer. I don’t party. I don’t own much green. I just loved the idea of St. Patrick himself.  Looking through the family genealogy, I found three generations born in County Armagh. I was thrilled. Thrilled, I tell you. I could […] 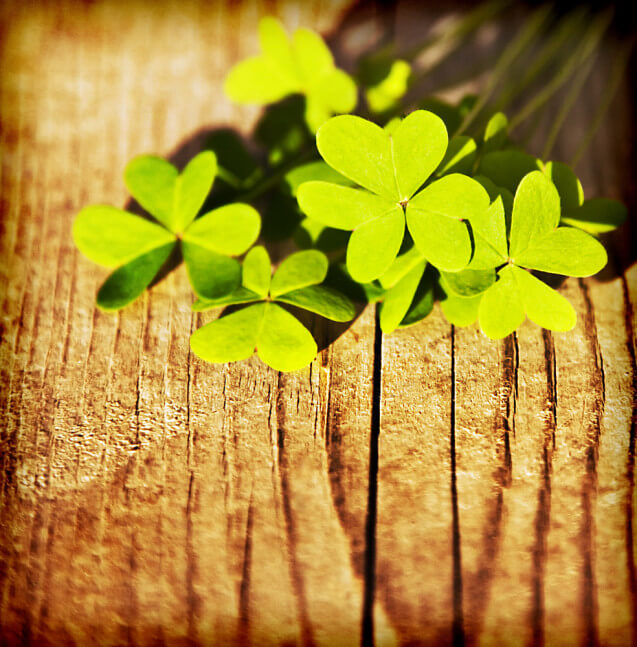