Ep. 262 – Senator Ted Cruz joins Whiskey Politics with Dave Sussman for a special in-depth, long-form discussion on the critical issues heading into Election 2020; SCOTUS, Spygate, did the Senator say the Election may be a ‘Bloodbath’ for Republicans? Senator Cruz also discusses his incredible new book One Vote Away detailing the most pivotal Supreme Court cases of our time, and will Ted Cruz accept a SCOTUS nomination from President Donald Trump? Check out the latest. Preview Open 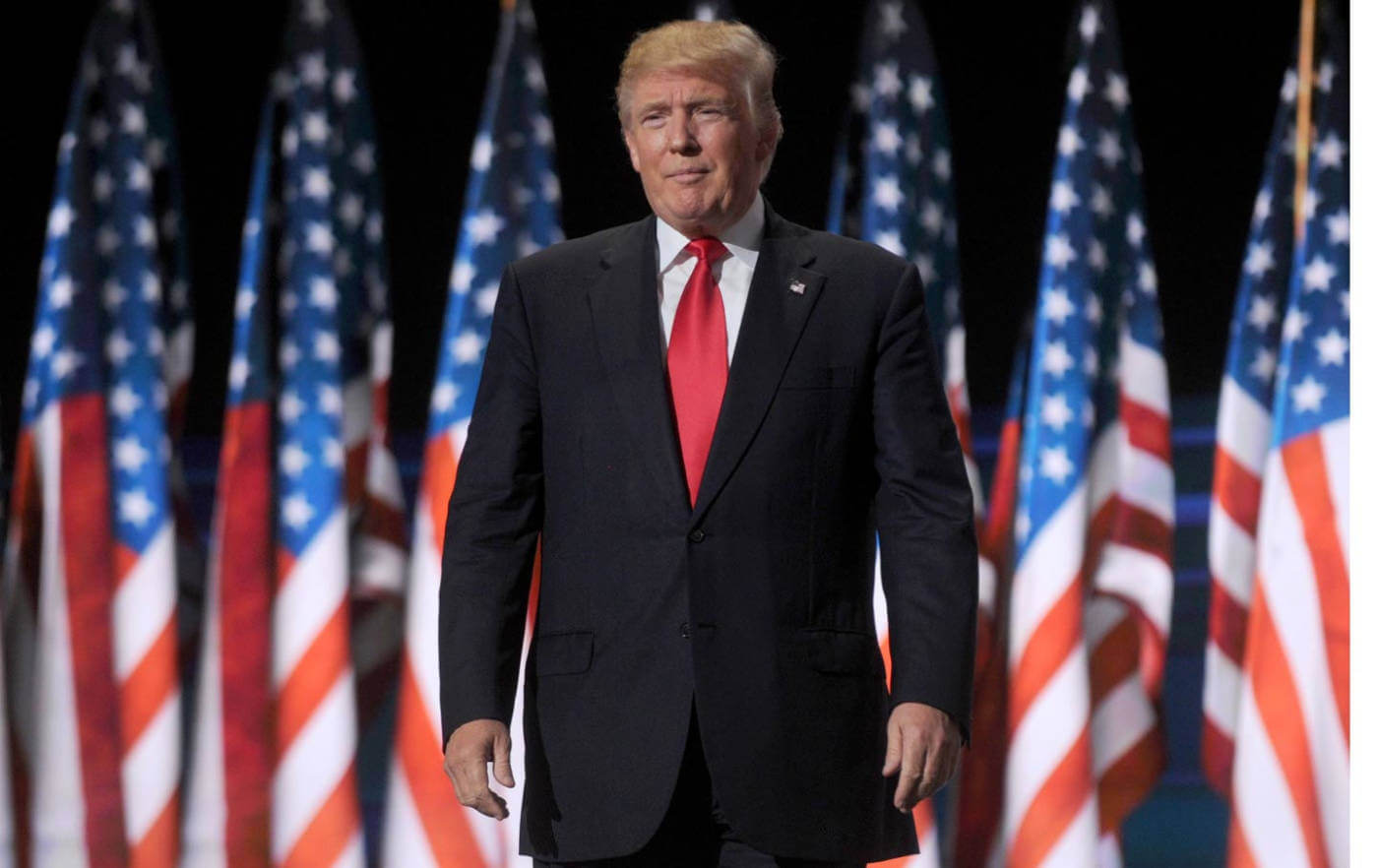 No, not Trump, Obama! Last week on the Ingraham Angle, Joe diGenovia (a former US attorney) claimed that findings were in and the hammer was going to fall on Sally Yates and others for lying to the FISA court.  This all stemming from an investigation into 4 years of abuse by Obama contractors spying on […]

It has been stated (notably, on the latest Commentary podcast) “There’s nothing illegitimate about the Special Counsel’s probe.” Is that really so? Consider the following:

Does She Really Think Death Is Better Than Adoption?
Ray Gunner · 21 Likes

NYT: Most Extremist Violence in the US Comes from the Political Right
Dr. Bastiat · 23 Likes

Democrats want to believe their own hallucinations
Dr. Bastiat · 15 Likes

Where is FJB’s outrage for 11 year old Kyhara Tay?
The Ricochet Audio Network

Will Durant: The Renaissance: Revolt and Release
The Ricochet Audio Network

Esper: Mother Of All Bombs for Muslims, Not Narcos
The Ricochet Audio Network