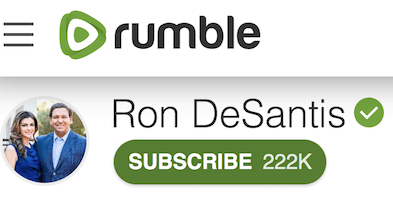 White house clarified that Southern Border situation is just a “challenge” NOT a “crisis”. To understand the impact, and details  behind the influx of migrants. Cathy talks to a Mexican journalist and social media influencer, Oscar El Blue, who has been on the front line reporting on the border everyday on the Mexican side. Hear […] An excerpt from this article (and I cannot find the date of the White House meeting anywhere in the article, sigh): Obama, Central American Leaders Meet on Child Migrants Preview Open

The Day the Music Died
She · 27 Likes