I am a conservative and I come from the social conservative side of that camp. This post is all about building understanding and defining terms. So I will start. For me Conservatism is a reaction to the political consensus that came after 1948. This Consensus rejected much of the classical liberal order that was fully […] 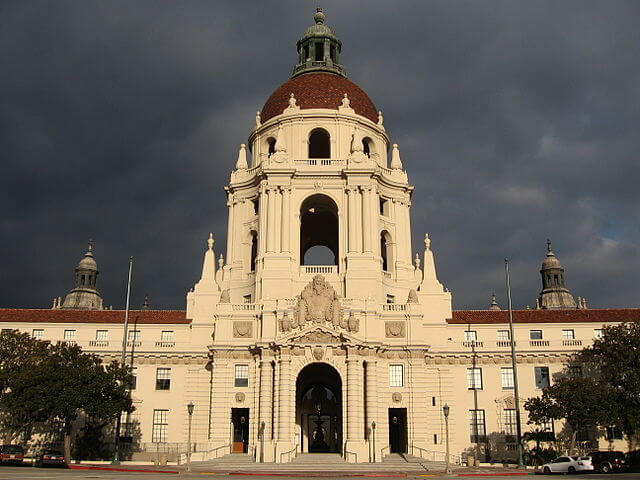 At the risk of reigniting the libertarian-conservative Wars — Oh, who am I kidding? It’s fun! — I wanted to explore a subject we’ve touched on a number of times but never addressed in detail: the proper size and scope of local government.

Before discussing the differences between the two sides, I think it’s worth noting the areas of agreement. Almost to a man, I think libertarians and SoCons alike would greatly prefer a system in which the state and — even more so — federal governments limited their activities to a short list of defined powers but left cities and towns to their own devices. Put another way, we all have some preference for subsidiary over national government, and this is one of the foundational reasons for our alliance against the progressive Left. Many a time, I have gotten into discussions with my lefty friends about the Second Amendment. It usually goes something like this:

Friend: Are you for gun rights?
Me: Yes!
Friend: Would you be okay with machine guns?

The issue with the any such conversation is the context of the questioning. Is the Second Amendment a right or a grant?