In an era where politicians and judges increasingly turn to academic research for information about issues that affect us all, “Is this science any good?” is, literally, not just an academic question. As I wrote about in The Federalist, The Unskewed Project — of which I’m the content editor — launched earlier this year to provide an extra layer of review on recently-published social science and on the reporting about it.

Unfortunately […] social science, exists in a highly politicized and media-saturated environment that celebrates novelty over consensus and drama over diligence. When presented with university press releases making bold claims, harried reporters often neglect to ask the kind of informed, challenging, and skeptical questions they’d ask anyone else. Even when journalists intend well, research that confirms popular worldviews tends to be welcomed without reflection. At the same time, scholars whose conclusions are out of fashion are often subjected to hostile scrutiny based less on evidence than ideology…

“[We] felt there was a need to provide an extra critique for research that was impacting the public dialogue” said Brian J. Willoughby, the editor-in-chief of Unskewed and an associate professor in the School of Family Life at Brigham Young University. “The echo chambers of the media and academia have led to a situation where research findings are less scrutinized and more blindly accepted more than ever before. Unskewed was created to provide a counter-point to flawed social science research being disseminated in the public.” Megan McArdle’s evisceration of the idea that government subsidies for contraception have been proven to reduce abortion rates is something every conservative should study and take notes on. I commend the whole piece, especially her conclusion on one of the most-cited studies in favor of the more-contraceptives-less-abortions argument:

[The researchers] tell you that Colorado gave out LARCs [long-acting reversible contraceptives]; they tell you that birthrates and abortions fell. They don’t dwell on the simultaneous fall in these areas at the national level, which is somewhat mysterious but may be fallout from the financial crisis. They have no way to establish causality except for an inadequate control group that doesn’t even show a substantial difference in teen abortion rates, a fact that they appear to have forgotten in other sections of the paper. (They also mention that the overall decline in Colorado’s birthrates was concentrated among low-income women in the studied counties, but that’s not actually very interesting, because early motherhood and unintended pregnancy are also concentrated among low-income women.)
The authors basically concede that they cannot come close to establishing causality, because the summary conclusion is a weasel: LARCs may contribute to a decline in fertility and abortion among high-risk women. How much? We don’t know, but look at the pretty graphs!

A lack for appreciation for just how difficult it is to produce good research is among the most dangerous aspects of the study-loving, “Science!” boosters on the left. Conducting a rigorous, well-researched, falsifiable experiment that holds up to scrutiny and offers anything approaching a meaningful addition to human knowledge is devilishly difficult under the best of circumstances. It’s massively more complicated when one’s subjects are thinking, adaptable, stubborn, difficult-to-control human beings. 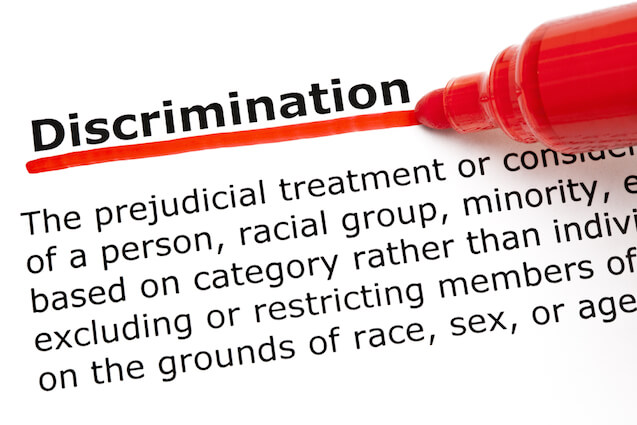 One of the many reasons why no rational conversation about racism is possible is the complete lack of verbal precision in the public discussion of the subject. Simply deploying the word “racist” and assuming that people will know what you are talking about is a recipe for acrimony. Yet almost no attempt is ever made to distinguish between Bull Connor and a soccer mom who avoids taking a short cut through the dangerous part of town. Both are seen as instances of the same phenomenon.

Since the mere accusation of racism can be enough to ruin a career, it behooves us to take some care in the use of that word. Unfortunately, in its current promiscuous usage (especially by public figures), the word “racist” is little more than a meaningless epithet. In academia, where it is axiomatic that all whites are racist by definition, the situation is even worse. It is no use pointing out the moral frivolousness of erasing distinctions and stripping the r-word of its meaning, as we know that in fact malevolent racism has existed and does exist.

The State of the Union Is Meaningless
Jon Gabriel, Ed. · 32 Likes