I recently read a fascinating book, The Art of Conjuring Alternate Realities, by Shivam Shankar Singh and Anand Venkatnaryanan. From the Introduction: Preview Open

After reading @simontemplar’s post, my hackles are up. I tried not to rend my clothes or pull my hair, but stay rational after reading in his post that George Washington University (note the name) is hosting a forum to combat “Christian Privilege.” I almost bit a hole in my lip. http://ricochet.com/508074/the-assault-on-western-civ-continues-unabated/  I’m sure this is […]

My son is a game designer. He has the usual twenty-something disinterest in politics. I doubt he knows the name of any elected official except the president. But he was so freaked out by China’s new “social credit system” and its political implications, that he brought it to my attention. The fear? The new system will gamify […] 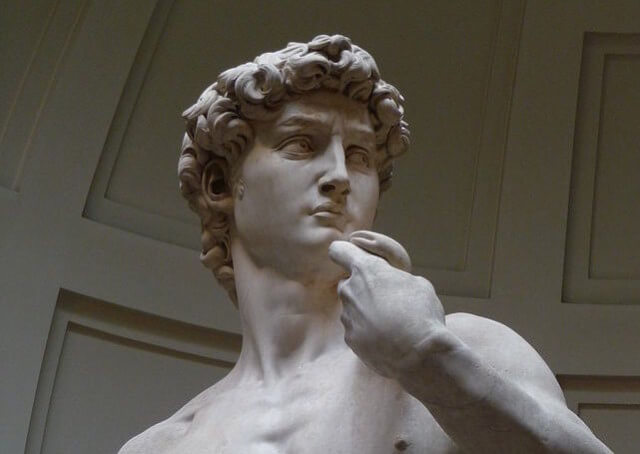 At the heart of the Leftist project is the idea of social engineering. The Leftist sees society the way Michelangelo saw a large slab of Carrara marble: a formless mass that needs sharp percussive tools to liberate its inner David. Whether it’s “class” structure (Robespierre, Lenin), wealth and income distribution (Obama, Elizabeth Warren), or ethnic makeup (Obama), the Leftist imperative is to chisel and bulldoze the mass into a more aesthetically perfect configuration with respect to the offending criterion. The fact that leftists have been doing this since 1793, with consistently lamentable results, has not dampened their enthusiasm. We are always just a few broken eggs short of the perfect omelet. And as far as the breakage, well, when you’re sculpting a masterpiece, the chips fly.

Leftists understood early on that the human blob resists being re-engineered, and that breaking this resistance is the central problem of their project. What’s more, redesigning institutions and shifting around society’s legal and constitutional furniture only moves the ball so far. Ultimately, the engineer must turn his attention to the human mind itself. The Bolsheviks embraced this explicitly, proclaiming their goal to be not only a new society based on new economic relations, but the creation of New Soviet Man – “a higher social biologic type,” according to Trotsky. Stalin called writers “engineers of the human soul,” and declared that “the production of souls is more important than the production of tanks.” This business about souls explains the left’s endless war against religion: it’s basically a territorial dispute, with both sides making claims to the same real estate in the prefrontal cortex and limbic system.