David Frum is elated that the triumph of Donald Trump — a Northeastern liberal Rockefeller Republican — has relegated Social Conservatives to the dustbin of history. [This on the basis of winning low-turnout primaries in a bunch of deep blue northeastern states that he will not carry in the general, despite the delusions of his […] Transferred from en.wikipedia to Commons by IngerAlHaosului using CommonsHelper., GPL.

This election cycle has exposed growing divisions in both political parties. It’s almost an assumption at this point that the GOP is heading for an inevitable disintegration, and there’s reason to believe the Democrats might not be far behind. Either way, the victories of Trump and Sanders are seen as indicators of the desire by many voters to upend the status quo. I’ll agree that plenty in the status could use some un-quoing, but whether things get better or worse depends entirely on where the new lines are drawn. A few days ago, several Ricochetti on the member side were kicking around an idea for a podcast featuring social conservatives. (Want to read those in-house conversations? You need to be a member.) It was a good discussion and one that’s been mirrored behind the scenes at the site (we take your suggestions seriously).

It brought an interesting question to mind, however. What makes someone a SoCon? I’ve never used the label in reference to myself because I’m generally fine with gay marriage as a policy matter (though I’m totally opposed to the means by which it’s been gaining ground) and I know that’s usually a litmus test. That said, I’m also pro-life, firmly in favor of the various Religious Freedom Restoration Acts, anti-assisted suicide, totally opposed to the contraception mandate, deeply troubled by the pervasive breakdown of the family, and generally convinced that both the law and the culture are developing an ominously antagonistic posture towards people of faith. So wouldn’t it be sort of weird to say I’m not a social conservative? In the years following the election of President Obama, Instapundit made a habit of pointing out how dire predictions made by the Left often came true. The horrors were visited upon us not by John McCain or Mitt Romney, but by Obama himself. Here’s a sampling of what I’m talking about.

One of the things we’ve heard repeatedly is that the GOP wants to fight the culture wars and people just don’t want to talk about those things. Plenty of free advice has dispensed over the years saying that if Republicans want to ever win a Presidential election again, they better stop talking about social issues – American’s doesn’t want to hear it. Well, perhaps the Democrats should take that heed that advice themselves as we approach the 2016 elections.

A string of recent stories have highlighted the Left’s engagement in the culture wars and their desire to push social issues to the forefront of people’s minds. 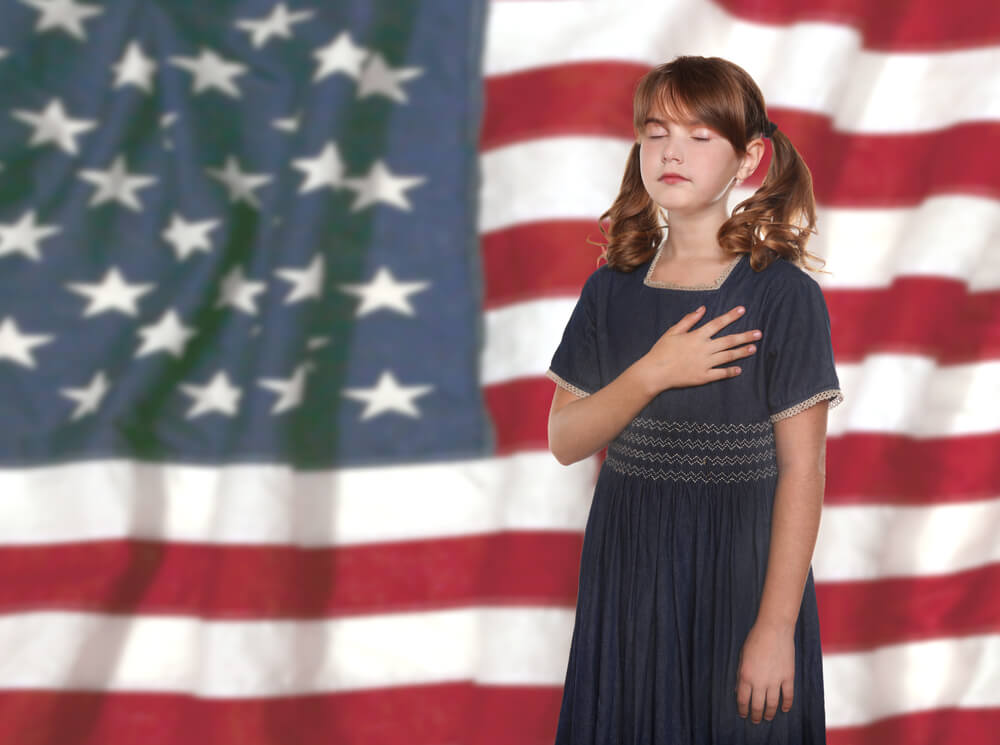 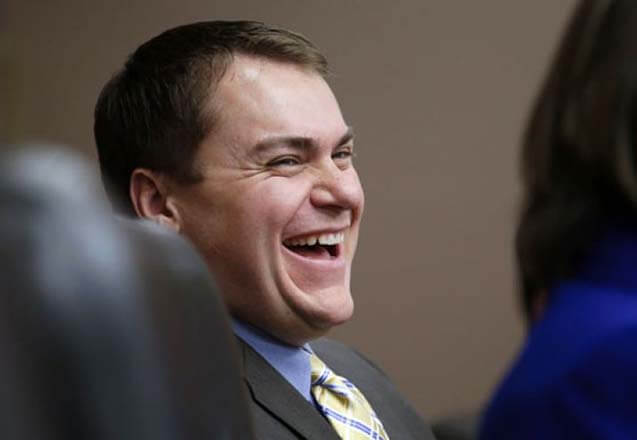 Carl DeMaio is a rising star in a California GOP woefully in need of them. Now that he’s running for a San Diego-area congressional seat, Democrats are doing everything in their power to destroy him.

There’s all this conflict between SoCons and libertarians on Ricochet, but, as far as I can tell, the arguments are usually around SSM and drug legalization. Ok, but traditional marriage and keeping drugs illegal are known quantities and not terribly controversial positions. So what else do SoCons want? I assume more restrictions on abortion, which the way things are going, would also not be very controversial.

Anything else? What do you want the government to do to protect the culture, and especially children? What is the government’s role? There must be concrete issues besides those that I mentioned. I think it’s the unarticulated “other” that libertarians are most concerned about. 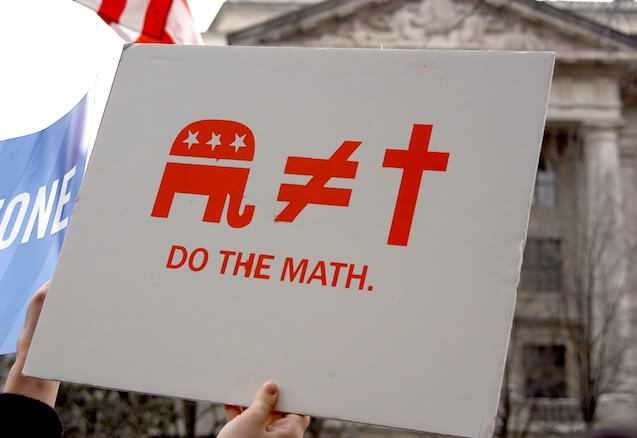