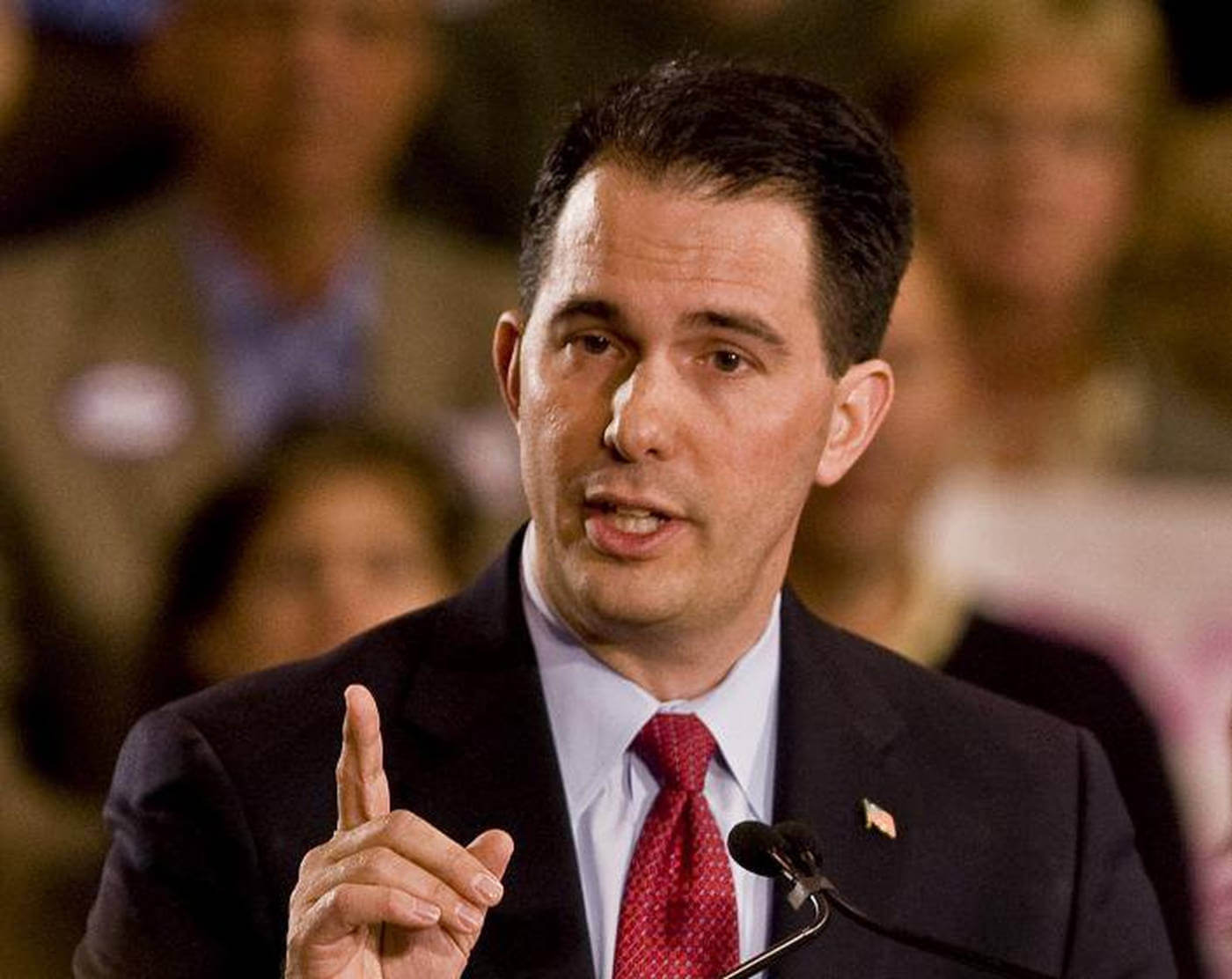 Scott Walker has rock star status in the GOP.  He turned around a bad fiscal scene in Wisconsin and is an effective manager (like most Republican governors).  He defeated a recall effort led by unions, which makes him an original and tough guy.  He’s got enough looks and charm to make a run at it too.

Does being a college dropout make a difference?  He left Marquette with a semester plus to go (with a 2.59 GPA — hey, wait, what’s a transcript on a candidate doing out there?)  and headed in to politics.  He left after a few issues at school regarding political life.  One guy who he accused of misappropriating student body funds for a limo ride still despises him, but, most importantly, it’s been alleged (without any conclusive proof) that Walker removed copies of the campus newspaper when it decided not to endorse him in a campaign against some anti-apartheid granola activist fellow (who ended up winning).

Governor Scott Walker signed a huge $500 million tax cut for the state of Wisconsin today.  If the left’s understanding of economics is correct, Wisconsin is in for rough times.  Lower taxes will mean that the state’s revenues will suffer, forcing it to cut back on services and expenditures for building and maintaining vital infrastructure.  […] 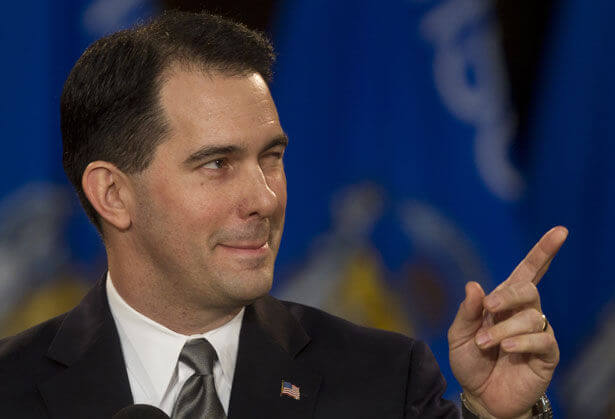 He didn’t exactly announce it; he has to win an election in his still-blueish state before he can do that. But Scott Walker’s a straightforward guy and not very good at playing coy, and he made himself quite clear yesterday:  I think it’s got to be an outsider. I think both the presidential and the vice […]