Ah, nothing quite like a good Scotch whisky on the rocks… wait, I mean the other kind of Dewar’s flask. A Dewar, short for Dewar flask, is the laboratory-grade big brother of an old vacuum flask or Thermos. (James Dewar fought a long battle with the founder of the Thermos company over patent rights. He […]

Yeah, sure, thanks to the RNC-Ricochetti-CoC-Editors-Mother-Hens (you know who you are, cough @majestyk, cough @fredcole) most of our conversation at Beer NV, Reno’s finest micro-brew dispensary, will have to be blurred out. So in case any of us run for President in 2024, A.H. (After Hillary), our hetero-normal-misogynistic-patriarchal-locker-room comments will remain off the record. So […]

The path of Scotch whisky history is said to have evolved from a Scottish drink called ‘uisge beatha‘ (a Gaelic word pronounced ISH-ka BYA-ha), or from aqua vitae, Latin for “water of life.” Over time, the word became “usky,” and eventually “whisky. … Preview Open

Brian Cox is a great actor who, until recently, had wasted his talent on a cultural cul-de-sac, that dying medium called cinema. His true vocation was discovered by Esquire when it commissioned him to record a series of instructional videos consisting of nothing more than a bottle of scotch, a tumbler, a wingback chair in […] 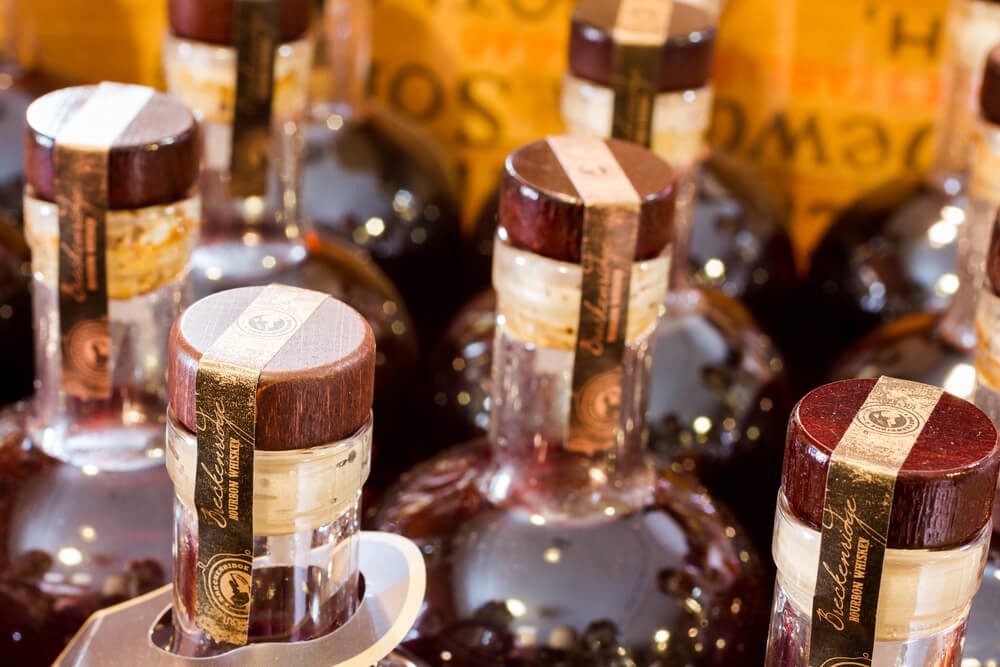