The United States government has demanded that Apple take an unprecedented step which threatens the security of our customers. We oppose this order, which has implications far beyond the legal case at hand. In the wake of the shooting in San Bernardino, we get into the “thoughts and prayers” debate that broke out last night after the NY Daily News published its provocative front page.

Then, Dinesh D’Souza joins to discuss his new book Stealing America: What My Experience with Criminal Gangs Taught Me about Obama, Hillary, and the Democratic Party and get into detail about his experiences while incarcerated in a halfway house in Texas. But that’s not all — the great Garry Kasparov calls in to talk about his book Winter Is Coming: Why Vladimir Putin and the Enemies of the Free World Must Be Stopped. His comments on Putin and Russia’s place in the world are not to be missed. Finally, a meditation of Chick-fil-A courtesy of Ricochet member Olive and her post The Roaring Success of Chick-fil-A in New York City.

Over the past week you’ve undoubtedly read stories or tweets about how “mass shootings” claim more lives than terrorist attacks or that they happen more than once per day in 2015. I know my Facebook feed is clogged with waiters, bartenders, and college dropouts* who know exactly how to end the epidemic of mass shootings […]

Yes, perhaps the phrase deserves the mockery. It’s a cliché, and rarely does a cliché have the power to comfort. To reach for it suggests that the victims weren’t even worthy of a few moments of a good speechwriter’s thought. It’s the wrong response.

But what’s the right response to a well-planned, murderous attack on a center for the developmentally disabled? What could the right response be? The French have recently taken to saying, “On ira les buter jusque dans les chiottes,” as Putin said before the second Chechen war. I won’t translate it, because it’s vulgar, and because Americans don’t need speechwriting or statecraft lessons from Vladimir Putin. But it does sound more honest, at least, than a prim, pursed-lipped recitation of the phrase “our thoughts and prayers are with the victims.” 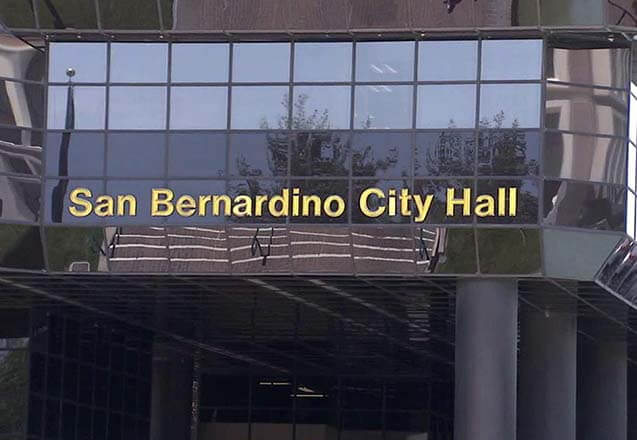