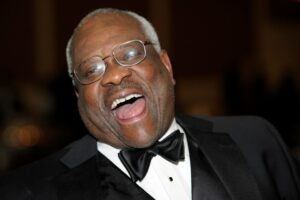 Chelsea Clinton said that opposition to abortion is not just wrong, it is “unchristian.”  Preview Open

It seems inevitable that the Supreme Court —now boasting two Trump-appointed originalist judges—will be presented with a case that challenges the premises of Roe v. Wade. It is possible that the Court will overturn it. At which point, the matter of abortion will be returned to the states and—ding!— fifty furious debates will erupt.   […]

What I Learned in my Due-Date Group (Also, I Had a Baby)
Vicryl Contessa · 33 Likes