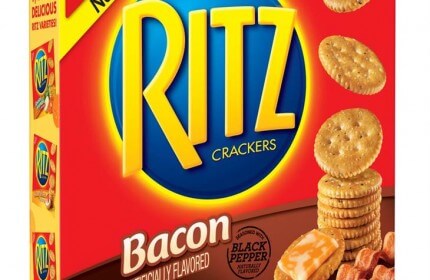 My father tells a story about my grandfather, who was a kosher supervisor in a hotel in the late 1950s and early ’60s. The hotel management came to him with a question: Could they serve non-dairy creamer, which had recently been invented?

On one level, it’s an easy question. Jewish law prohibits eating meat and dairy products together, even in minute quantities. But non-dairy creamer, being non-dairy, technically should be safe to eat as part of a meat meal. On the other hand, there are various second-order regulations to protect against ignorance: It’s important to avoid the appearance of a violation, because people might not realize what they are seeing. They might come away thinking something is permitted that is actually forbidden.