It’s been nearly two weeks since the status quo elections of 2022 that disappointed Republicans but gave Democrats little to cheer for other than a sigh of relief. It is huge that Democrats kept control of the Senate. They will continue to stack the judiciary with hard-left judges for two more years. Pray for the […] Jim Geraghty of National Review and Greg Corombos of Radio America welcome the news the Republicans Ron DeSantis and Rick Scott are officially the winners in the hotly contested Florida races and that Broward County elections chief Brenda Snipes is resigning after 15 years of incompetence and worse.  They also shake their heads as a retired U.S. Navy admiral contends President Trump’s treatment of the media is the greatest threat to democracy in his lifetime and Trump responds by calling the admiral a Hillary supporter who should have killed Osama bin Laden a lot sooner.  And they chronicle the staggering change in CNN commentator Kirsten Powers, who wrote a book on how the left is killing free speech but now says anyone who votes for Trump is a racist and that white women who back the president have joined forces with the patriarchy that oppresses them.

Alexandra DeSanctis of National Review and Greg Corombos of Radio America react to Florida Sen. Marco Rubio calling out ballot counting irregularities in Broward and Palm Beach counties in the race between Rick Scott and Bill Nelson.  Both counties are in clear violation of canvassing law and both Rubio and Scott are convinced that Democrats are trying to steal the election after the two counties suddenly discovered nearly 100,000 new ballots, the overwhelming majority of which are for Democrats.  And Alexandra sounds off on the latest hypocrisy from New York Sen. Kirsten Gillibrand. Sometimes, I write about stuff that I really know. Here, I’m not. I’m writing without particular knowledge, about betting markets, Nate Silver, and Jonah Goldberg being wrong. Since I think Nate and Jonah are, indisputably, the smartest guys in politics, I’m really asking for people to explain the errors in my thinking. 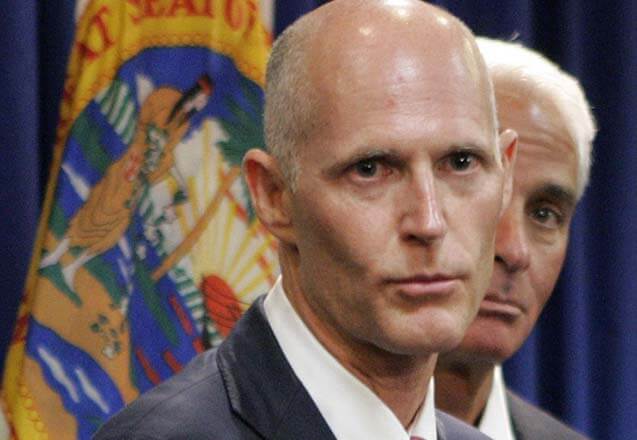