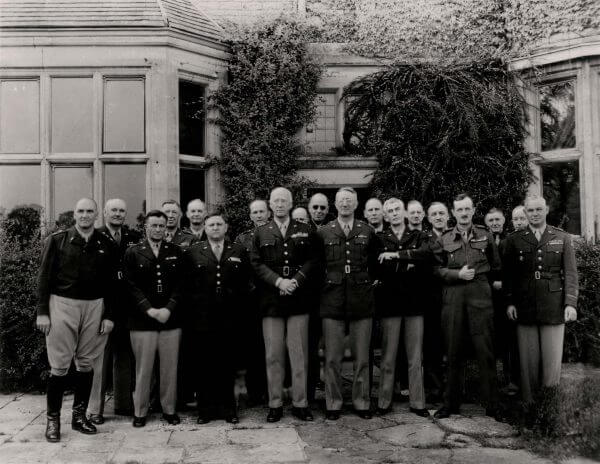 Like many flags championed by the Patriot, Constitutionalist and Second Amendment movements, the Bennington Flag is older than the Constitution itself. As the “76” in the canton probably gives away, the flag dates back to the revolutionary period, from the Battle of Bennington in 1777. The battle didn’t actually take place in Bennington, Vermont, but rather […]

Click here to listen to the podcast! On this episode of the Resistance Library Podcast, Sam and Dave discuss the history of the Bennington Flag. Like many flags championed by the Patriot, Constitutionalist and Second Amendment movements, the Bennington Flag is older than the Constitution itself. As the “76” in the canton probably gives away, […]

The Culpeper Flag is often mistaken as a modern variation of the iconic “Don’t Tread On Me” Gadsden Flag – and rightly so. What many don’t know is that the Culpeper Flag was inspired by its Gadsden counterpart, and both have become touchstones of the Second Amendment Movement. While remarkably similar to its Gadsden relative, the flag of the […] The overcast sky rested heavily on the landscape on the day we visited Valley Forge. Few people were there on that day, as if they were avoiding a reminder of the chilly autumn season that lay ahead and the brutal memories long past. An admirer of General George Washington during the Revolutionary War, I wanted […]

“Is this the old C— house?” Asked the improbably-named mason. It was early on a Saturday morning, and Woody Vallee of Vallee Masonry had come by to look at our hearth and give us a quote on extending it by a few feet. “Yeah, they were the previous previous owners,” I said. “I remember seeing […]