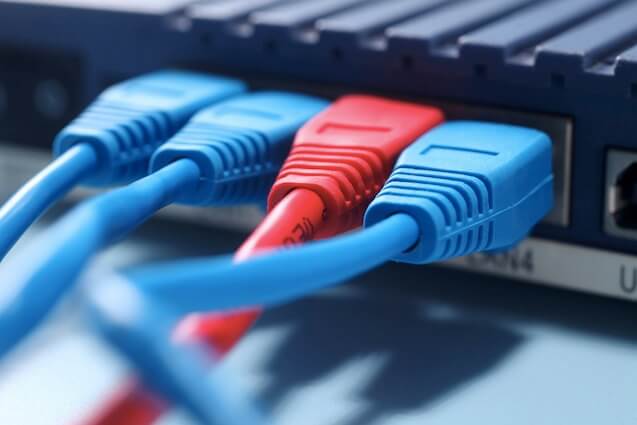 The Flesh and the Spirit
Ole Summers · 24 Likes