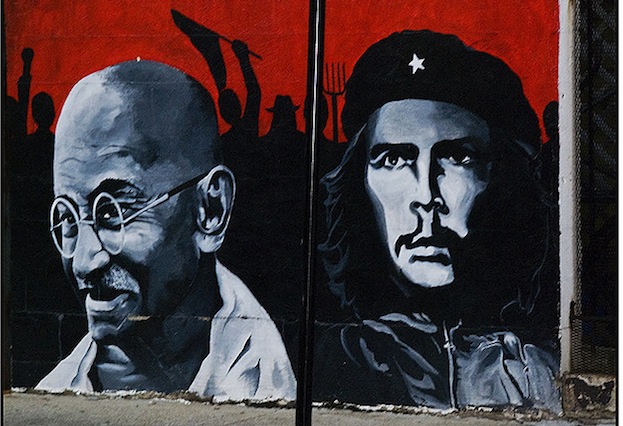 On Tuesday, Google celebrated Rachel Louise Carson, arguably the mother of modern environmentalism, and, in the remarkable way modernism has with irony, murderess of tens of millions. I despise Carson, her almost single-handed fabrication of the DDT scare, and especially the “savior of the world” conceit of environmentalists resulting in the deaths of millions of, dare I say it, black African children. If I hadn’t already been told so many times that leftist and environmentalists are genetically immune to it, I might believe the ban on DDT was a racist ethnic cleansing program.

It’s positively scandalous that there are schools named after Carson — schools! With children attending! In Chicago! And other urban centers with large populations of African-Americans. Pagan “Earth Day” celebrations including Carson-worship are part of nearly every public school curriculum. Can you imagine sending your kid to Adolf Hitler Elementary? Well, he killed fewer people than Rachel Carson and her genocidal movement. By some estimates over 50 million people have died from malaria since the DDT ban took effect, and counting.

My fantasy is to see the face of every DDT-banning environmentalist just before we send him to live permanently (however long that may be) and DEET-free, into malaria mosquito infested villages with only a mosquito net as defense. “Have a nice life! You might want to reconsider sleeping, so you can make sure you don’t accidentally expose some juicy body part in the middle of the night.” Insert smiley face here. 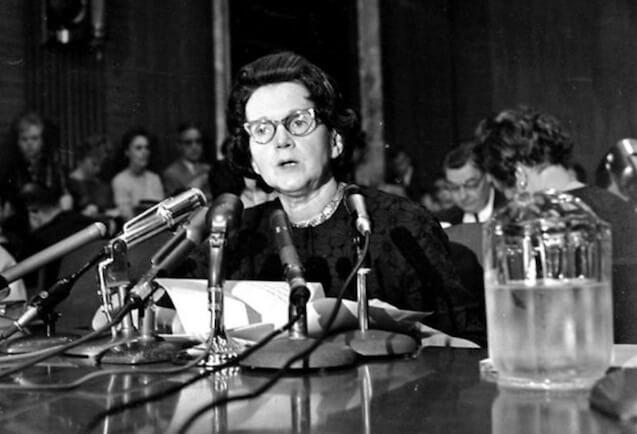 The Democrats Selling Something Nobody Wants
Dr. Bastiat · 22 Likes

Thanks for Nothing, John Durham
The Ricochet Audio Network