“Baseball shows the essential features of human life in a very clear and simple way. You are presented with opportunities. Sometimes you created those opportunities yourself; sometimes they came your way by the efforts of others. Preview Open 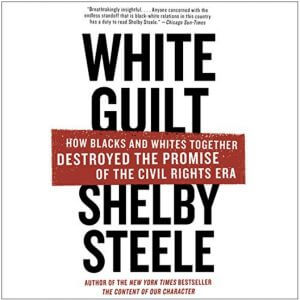 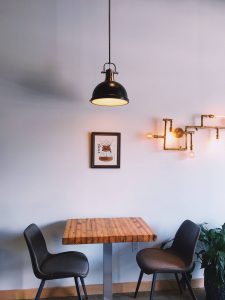 “A person isn’t who they are during the last conversation you had with them – they’re who they’ve been throughout your whole relationship.” –Rainer Maria Rilke

How many people do you know who have damaged or lost important relationships during the past year due to angry conversations and misunderstandings? How have we let destructive ideas weasel their way into the most important bonds we share? Is there a way to repair or restore those relationships that have suffered so significantly?

I have one friendship that has been compromised due to our different views of the world for quite a long time. Those differences speak about more than politics; they highlight our different perspectives on our beliefs about human beings, what they are capable of, what they are entitled to, and what society can expect from them. So, we remain friends at one level, but there is no way to bridge the chasm that separates us, when one of us believes in the debilitating frailty of human beings and the other believes in the nascent resilience of each and every person.

Emails with threats in the subject line
RushBabe49 · 35 Likes

An Elpee’s Worth of Memes
Mark Alexander · 25 Likes